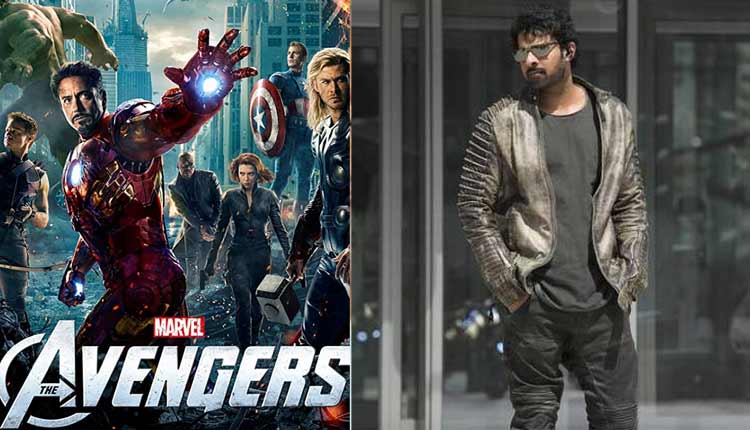 Fans are super excited about the next movie of Prabhas with Pooja Hegde tentatively titled Prabhas20. After the debacle of Saaho, the superstar himself is now looking for a superhit to prove once again that he continues to be a bankable star. After the super action thrillers Baahubali and Saaho, his next with Pooja is a romantic movie which would be a good change for his fans.

Apart from Prabhas20, what fans are more eager about is his next flick Prabhas21 which he is doing with the Mahanati fame director Nag Ashwin. When Prabhas and Ashwin announced that they are coming together for a new movie project, the fans of the Telugu superstar were overjoyed. Both the director and the superstar are known for being perfectionists and going to extra lengths to bring the characters and the impact alive on the big screen.

The director has already stated that it will be a Pan World movie, so the budget, as well as the expectations, is much higher this time. That is why the director is planning to hire international specialists and experts to make the movie appealing to the global audience. The movie was expected to go on the floors this year but now due to the COVID-19 pandemic, the schedule might get delayed. Neither Prabhas nor Ashwin has said anything related to the story of Prabhas21. According to speculations, it is either a socio fantasy flick or a Sci-Fi movie in which Prabhas will play a superhero.

And it seems the latter speculation might be true because Nag Ashwin is now in touch with the technicians and VFX experts in Hollywood who earlier worked on the famous Avengers series.  Bankrolled by Vyjayanthi Movies, with its unique script and big-budget, fans are sure to see one of the best movies with VFX work if Nag Ashwin seals his deal with the Avengers team.

Prabhas Says ‘Baahubali 2: The Conclusion’ Is Biggest Film Of His Life

‘Depressed’ Hyderabad-Returnee Kills Self In COVID Care Centre In Odisha