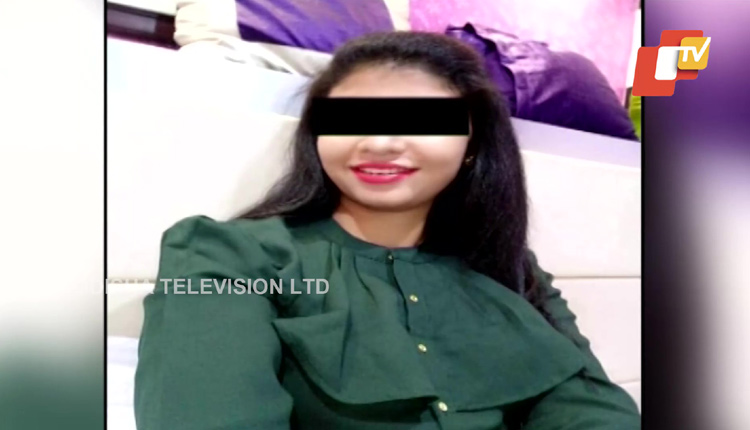 Angul: Talcher Police arrested a girl from Cuttack for allegedly duping lakhs of rupees by posing as a finance company agent from a retired homoeopathy doctor in Angul district.

The girl reportedly met the doctor Bijay Pradhan (a native of Parjang area in Dhenkanal district) who is staying in Angul with his brother, in an insurance policy related matter last year and developed acquaintance with him.

The complainant in his FIR mentioned that he had cleared a bill through five cheques at a jewellery shop near ITI Chhak in Talcher on May 23, 2019.

Later, on September 5, when he updated his bank passbook at SBI branch in Talcher, he found that Rs 4,57, 385 has been withdrawn in instalments from his account in the name of “Citrusp Manapuram”, added Pradhan in the complaint.

He immediately informed the concerned SBI authorities and lodged a complaint with Odisha Police Portal, SP Crime Branch and Citrusp Manapuram’s Regional Manager in connection with the alleged illegal transactions.

Odisha: Brown Sugar Worth Over Rs 1 Crore Seized In Bhadrak

Following the complaint, Talcher Police initiated an investigation and traced the accused from Cuttack. She was forwarded to the court by the police today.

Odisha: Brown Sugar Worth Over Rs 1 Crore Seized In Bhadrak