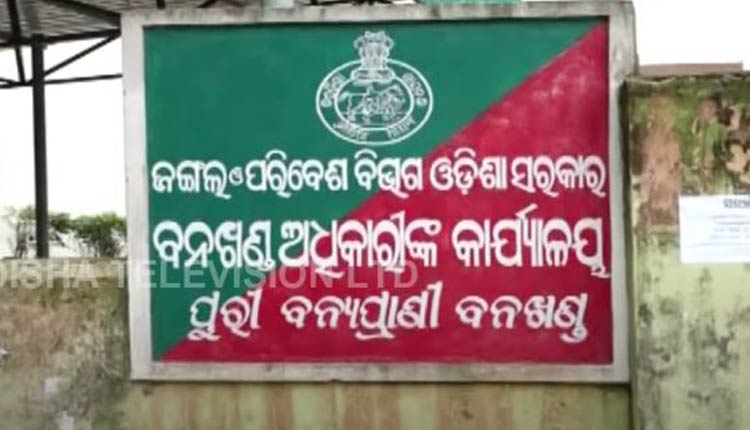 His triple-storied building in Bhubaneswar, rented house in Puri, the house in native village Sisilo in Khordha district, the house of a relative in Dhenkanal and his office room in Puri were simultaneously searched on August 5 by the officers of vigilance, it said.

In course of search and inventory, Swain was found in possession of assets worth Rs 1.16 crore, including the triple-storied building, a single-storied building, five plots of land, two two-wheelers, deposits in different banks, investment in insurance policies, gold and silver ornaments, cash and household articles, it said.

After the search, inventory and further inquiry, the income, expenditure and assets of Swain was calculated and he was found in possession of assets disproportionate to the known sources of income to the tune of Rs 76 lakh, the statement said.

As the ACF was found in possession of huge disproportionate assets, which he could not account for satisfactorily, a case was registered against him and his spouse under relevant provisions of the Prevention of Corruption (Amendment) Act, 2018.

Swain was arrested on Thursday and produced before the court of special judge, vigilance, Bhubaneswar.

The court remanded him to judicial custody till August 19, it said, adding that an investigation in the case is in progress.