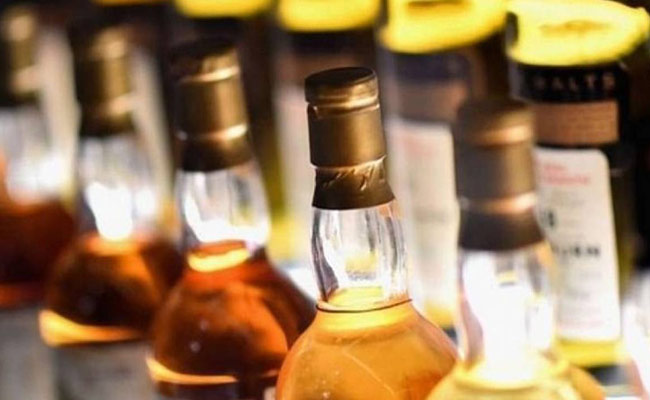 Bhubaneswar: Amid the chaos and confusion over the resumption of liquor sale in Odisha, a youth was allegedly duped of Rs 36,000 by a fake online liquor vendor here on Monday.

As per sources, the youth from Chandrasekharpur area in Bhubaneswar ordered liquor worth around Rs 1000 online and ended up losing Rs 36,000.

“I ordered liquor online from a vendor. After placing the order, the vendor sent a QR code and asked me to scan it to make the payment, but Rs 9,900 was debited from my account as soon as I scanned the code. When I called up the vendor, he told the money will be credited to my account in three instalments,” said the victim.

However, instead of crediting the money back to the youth, the vendor allegedly debited a total of Rs 26,000 from his account on several occasions.

“When I asked the vendor about the deduction, he told me to scan another QR code to get the money back, but Rs 10,000 more was deducted from my account. I felt something fishy and blocked my bank accounts and apprised Chandrasekhar Police about the matter but the cops there told me that I can’t get the money back as several such cases are pending and lodging an FIR won’t serve the purpose,” the youth alleged demanding justice.

On the other hand, huge crowd was seen outside liquor shops in Bhubaneswar as soon as the shops were opened today after almost two months. Though the vendors are allowed only online sale, some shops were seen engaged in over-the-counter sale. 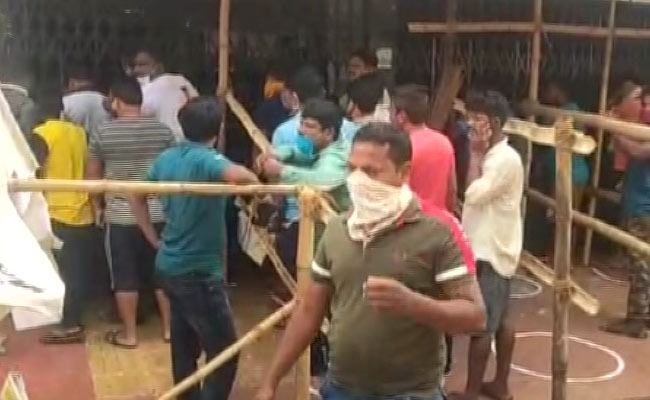 Later, the shops were closed and the traders’ associations held meeting with the administration. Following the meeting, it was decided that no shops will sell liquor offline.

Online sale of liquor will continue and the vendors have been asked not to sell liquor to anyone over-the-counter, said Cuttack Police DCP Akhileswar Singh.

Meanwhile, a joint team of Saheednagar Police and Quick Action Team today arrested two persons on charges of involvement in illegal sale of liquor in Bhubaneswar.

Also Read: Home Delivery Of Liquor In Cuttack From Tomorrow

Intelligent Testing Strategy For Being ‘Ahead Of Virus’: ICMR