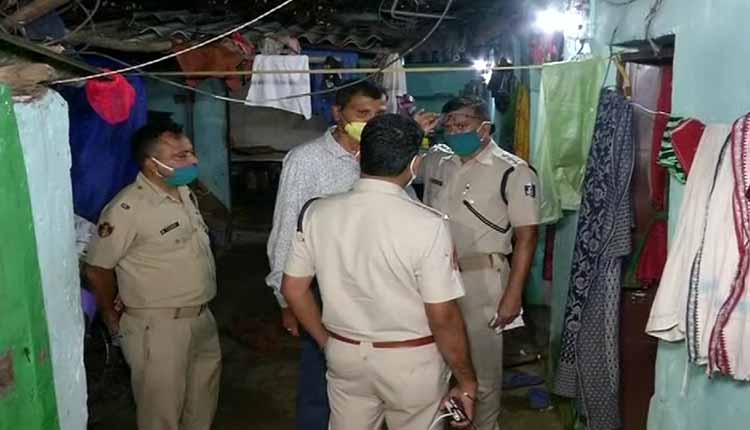 Bhubaneswar: A woman was allegedly killed by her husband at Kargil basti area in Bhubaneswar on Friday. Body of the deceased, Shakutala Majhi, has been recovered from her house by Commissionerate Police.

As per reports, Shakuntala had married Muralidhar Behera of Kargil basti area under Airfield Police limits in the capital city in February. The deceased woman was pregnant, claimed neighbours.

“We have no information about the incident as we were inside our house and heard no screams. The woman was pregnant,” said a neighbour.

Anand Chandra Parida, secretary of Kargil basti said, “As per the mother-in-law of the deceased woman, there was some dispute between her son and daughter-in-law yesterday. The deceased woman had gone to her parents’ place and returned some three days back.”

Commissionerate Police suspects that the woman was murdered over some family feud by her husband, who has been apprehended in this connection.

“The woman was murdered and we suspect it to be the fall out of some family feud. We have detained her husband and further probe is on,” said Bhubaneswar DCP, Umashankar Dash.

In the unfortunate murder of a lady by her husband in Airport PS area today (Case No 233/20 u/s 302 IPC), accused Muralidhar Behera has been apprehended. Their marriage had taken place last February. Investigation is continuing being supervised by senior officers.@cpbbsrctc