Youth Hacked In Bhubaneswar Over Past Enmity 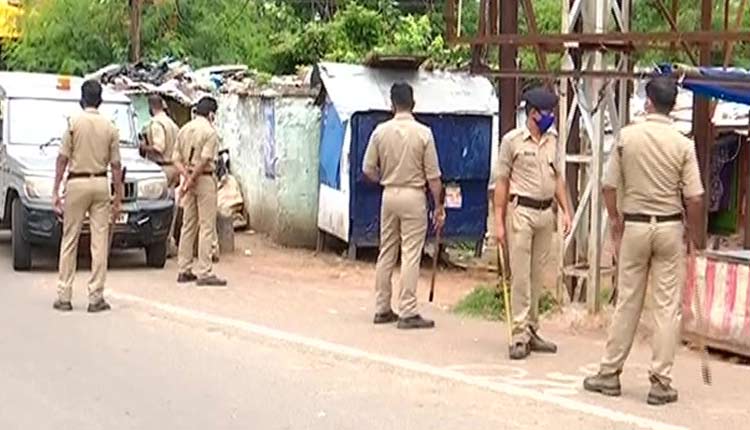 Bhubaneswar: Palpable tension prevailed at Bapuji Nagar area in the capital city after a youth was chased and hacked today by miscreants over a suspected past rivalry. The victim has been identified as P Narasingha of nearby locality.

The incident happened in broad daylight near Bapuji Nagar overbridge in Bhubaneswar. Getting information, police rushed to the spot, rescued the injured youth and shifted him to Capital Hospital for necessary treatment.

According to Narasingha’s mother, a verbal altercation ensued between her son and one Surendra this morning over some issue.

“A few moments later, two others reportedly came near our house and attacked him (Narasingha) with sharp weapons in a fit of rage. They chased and hacked him until he fell unconscious. My other son informed the police and took him to the hospital. Those involved in the attack should be held immediately,” said the mother.

The victim has multiple injuries on his body and his condition is stated to be critical.