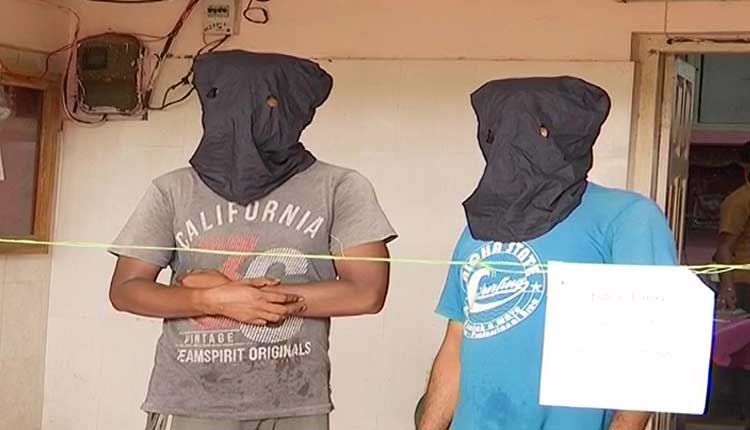 Bhubaneswar: Criminals are now on prowl in Bhubaneswar and are adopting new techniques to fleece people. One such criminal gang which used to loot cash and valuables from people by laying honey-traps has been busted by the Commissionerate Police.

The gang mostly used to approach their targets with fake names and photographs of women and once they lure someone into the honey- trap, it then used to loot cash, vehicles and other valuables, said PK Rout, ACP (North Zone). 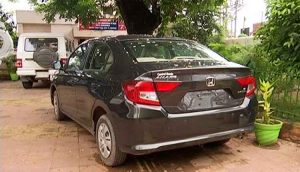 This modus operandi of the criminals came to light after Khandagiri Police arrested two persons on the charges of looting a Talcher-based contractor in Bhubaneswar recently.

As per reports, the contractor fell into the trap of the conmen who sent a picture of a girl to his mobile phone and arranged a meeting. One of the accused knew the contractor and as per plan they took him to a house, thrashed him, fled with Rs 11,000 cash, two mobile phones and his brand new car, revealed a senior police official.

Senior officials of the Commissionerate Police said, “In many cases, the victims do not report such incidents out of public shaming.

“We have arrested two persons while three others are still absconding. Though the involvement of any girl has not come to our notice, further investigation in this connection is underway,” Rout added.