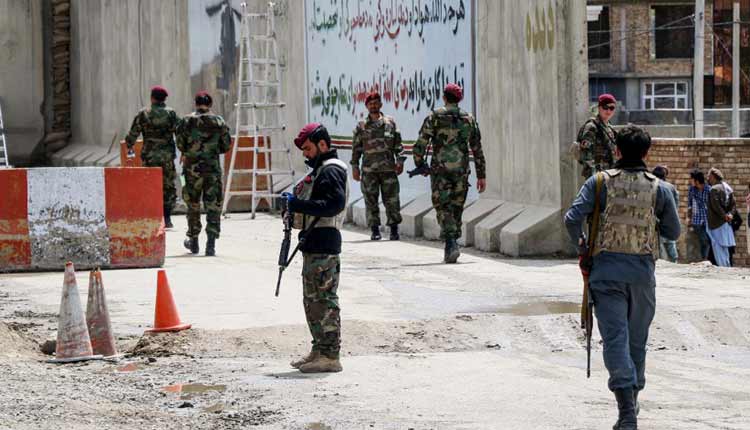 Kabul: At least 14 people, including three assailants, were killed and 63 others wounded when Taliban militants attacked a provincial branch of the country’s national intelligence agency in Aybak, capital of Afghanistan’s northern Samangan province, on Monday, an official said.

Following the blast, two armed militants entered to the compound, triggering a gunfight lasting for hours, he said.

Those among the killed were 11 NDS staff, including a female employee, and three attackers, according to the official.

Over 50 of the wounded were civilians, including several women and two children, he said.

“The massive explosion also damaged the nearby provincial municipality office and many other buildings. Most of the wounded are municipality’s workers and employees. Four of the affected people sustained life-threatening wounds,” Azizi said.

The attack came as peace efforts being made. Taliban militants claimed responsibility for the attack hours after the incident.

Since the signing of a Taliban and US peace agreement in late February, Afghan leaders, including President Mohammad Ashraf Ghani, have frequently demanded the Taliban to reduce violence.

The militants, however, have intensified attacks.

The government have released more than 4,000 Taliban inmates and the Taliban insurgents have freed over 600 national security force members since early March.