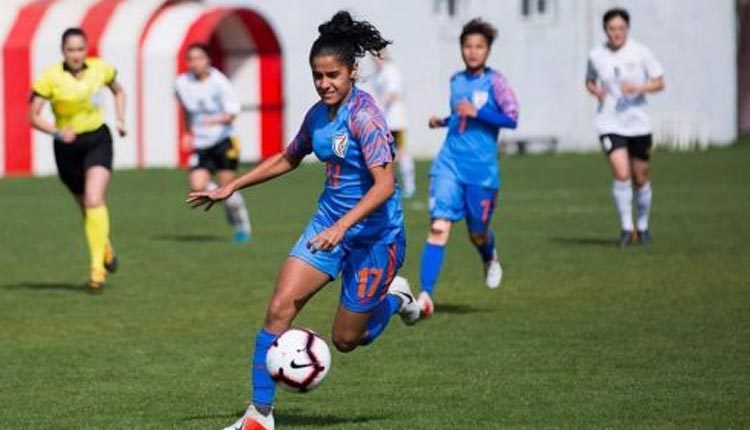 Praful Patel, President of AIFF in his message said: “I need to thank the Asian Football Confederation for finding us suitable to host the AFC Women’s Asian Cup in 2022.”

“The tournament will galvanise the aspiring women players and bring in a holistic social revolution as far as women’s football in the country is concerned.”

India are slated to host the FIFA U-17 Women’s World Cup from February 17-March 7 next year. The AIFF had earlier organised the FIFA U-17 World Cup in 2017. Furthermore, India had also hosted the AFC U-16 Championship in 2016.

“The tournament will play a huge role in further popularising women’s football in India. The Women’s Asian Cup 2022 comes on the back of the FIFA U-17 Women’s World Cup, and will help us sustain, and build on the momentum gained,” Das said.

“Development of women’s football stays one of our foremost priorities. I need to thank the AFC for granting us the rights and urge all stakeholders to work together for the successful organisation of the mega event.” he added.