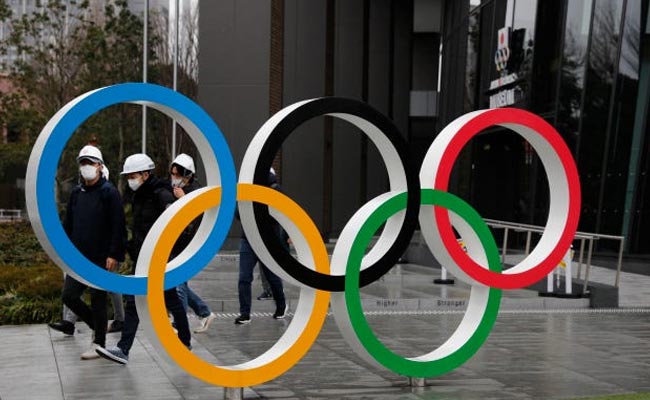 London: International Olympic Committee (IOC) president Thomas Bach conceded that Tokyo Olympics will have to be cancelled if it cannot take place next year. The multi-national event was initially set to be hosted in July this year but due to coronavirus pandemic, it will now take place from July 23 till August 8.

Earlier, Japan Prime Minister Shinzo Abe had said the Games will be cancelled in case of further postponement and Bach seems to have accepted that.

“You cannot forever employ 3,000 to 5,000 people in an organising committee,” Bach was quoted as saying by BBC Sport. “You cannot have the athletes being in uncertainty.”

“There is no blueprint for it so we have to reinvent the wheel day by day. It’s very challenging and at the same time fascinating.”

Currently, sports authorities around the world are looking to play matches behind closed doors as a precautionary measure against the spread of the virus. In football, German Bundesliga hosted its matchday 26 in the absence of fans and other leagues are also set to follow suit.

When asked about if Olympics will also be held sans fans, Bach stated they would come to a conclusion only after consultation with World Health Organisation (WHO).

“This is not what we want. Because the Olympic spirit is about also uniting the fans and this is what makes the Games so unique that they’re in an Olympic Stadium, all the fans from all over the world are together,” Bach said.

“But when it then would come to the decision… I would ask you to give me some more time for consultation with the athletes, with the World Health Organisation, with the Japanese partners.”

Earlier, the organising committee’s president had also said that the postponed Tokyo 2020 Olympics will be cancelled if the coronavirus pandemic isn’t brought under control by next year.

The pandemic has already forced a year-long delay of the Games, which are now scheduled to open on July 23, 2021, but Tokyo 2020 president Yoshiro Mori said no further postponement was possible.

In an interview with Japan’s Nikkan Sports daily, Mori was categorically when asked if the Olympics could be delayed until 2022 if the pandemic remains a threat next year, replying: “No.” “In that case, it’s cancelled,” Mori  had said.