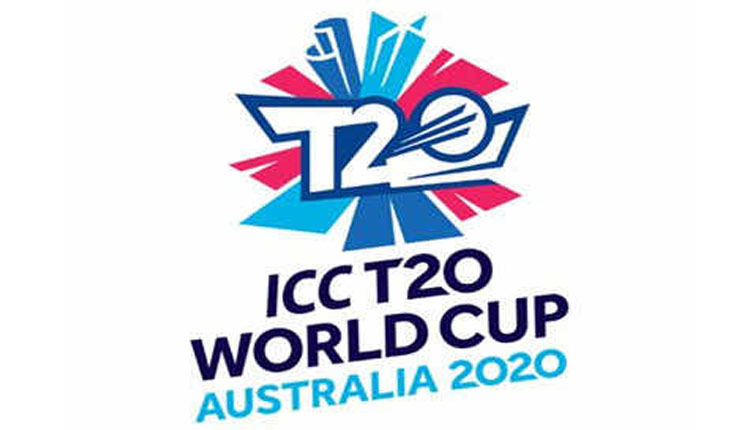 Dubai: The ICC in its board meeting on Wednesday decided to ‘wait and watch before deciding on the fate of the 2020 edition of the T20 World Cup as it will keep assessing the situation before taking a call on the showpiece event that is scheduled to be held in Australia later this year.

The fate of the showpiece event has been under the scanner in the wake of the coronavirus pandemic which has seen the ICC and CA work overtime to try and ensure that the tournament is held as per schedule. The event was scheduled to be held Down Under from October 18 to November 15.

The ICC release said: “The International Cricket Council (ICC) Board today agreed to continue exploring a number of contingency plans regarding the future of the ICC Men’s T20 World Cup 2020 and the ICC Women’s Cricket World Cup 2021 until next month whilst planning for delivery of the events in the scheduled window is ongoing.

“The Board expressed its desire to continue to assess and evaluate the rapidly changing public health situation caused by COVID-19 working with key stakeholders including governments to explore how the events can be staged to protect the health and safety of everyone involved.

“This contingency planning process will evaluate health and safety, cricket, partner and host considerations ensuring any decision taken is in the best interests of the sport, its members and fans.”

ICC Chief Executive Manu Sawhney said: “The situation surrounding the global pandemic is evolving rapidly and we want to give ourselves the best possible opportunity to make the right decision for the whole sport. The health and well-being of everyone involved is our priority and other considerations fall out from that.

“We will only get one chance to make this decision and it needs to be the right one and as such we will continue to consult with our members, broadcasters, partners, governments and players and to ensure that we make a well-informed decision.”

While the ICC has time and again said that contingency planning was on, it was revealed before the May 28 meeting that Cricket Australia had stated their inability to host the event this year.

In their letter, Cricket Australia had also suggested that Australia be handed rights to hosts the 2021 edition of the T20 World Cup instead of postponing this year’s edition to 2022. Interestingly, the 2021 edition rights are with India and as per BCCI officials, they are in no mood to exchange the hosting rights.

The ICC has also given the BCCI time till December to get the required tax exemption to host the 2021 T20 World Cup in the country after initially refusing to agree to extend the deadline.

“The board discussed the ongoing issue of tax exemptions required for ICC events and agreed to extend the deadline given to the BCCI to provide a tax solution to December 2020,” the release said.

As for the independent investigation that was called for during the last meeting after reports were leaked in the media, the release said: “The board received an update on the independent investigation into the confidentiality of board matters. The enquiry, which is being led by the ICC Ethics Officer, will be supported administratively by a sub-group of the board comprising Independent Director Indra Nooyi and Chair of the F&CA Ehsan Mani. All members of the board and ICC management are parties to the enquiry.”