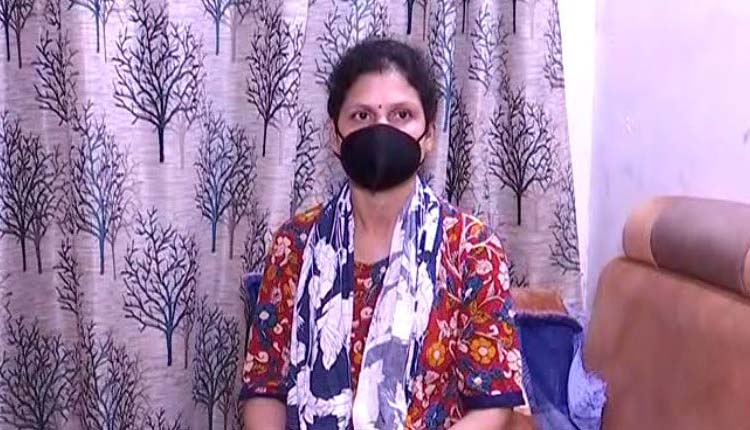 Bhubaneswar: Hours after police reportedly detained two persons for bringing COVID mismanagement allegations in a viral audio clip, a woman who claimed to be the wife of one of the detainees alleged that the police may force her husband to change his statement.

Speaking to OTV, the woman said, “Coming under the pressure, the police may force my husband to change his statement.”

“My husband did not talk anything against the government in the audio clip and neither targeted anyone. I think media needs to expose if there any lapse and the government also should acknowledge where the problem lies,” she added.

Narrating the sequence of events on Sunday afternoon she said, “Some police personnel identified themselves as special wing of the Commissionerate Police and said they want to discuss about the viral audio with my husband. Even after I informed that my husband is suffering from diabetes and had not taken medicine, the police said they will take him to Mancheswar police station for quizzing and release him in half an hour.”

“When my husband did not return home even hours after the incident, we went to the police station but did not find him there,” the woman said.

She further said her husband had no idea that a simple discussion with his friend would snowball into such a big controversy.

Till the last report came in, one of the two detainees is stated to be an employee of Ortel Communications.

Notably, the Commissionerate Police on Sunday had confirmed that two persons were detained for detail investigation into the viral audio clip.

It may be noted that OTV had posted the audio clip of two persons in conversation with each other on COVID mismanagement on August 6. However, the BMC authorities refuted the claims and later issued a show-cause notice to OTV. The BMC had also filed a police complaint in this connection.