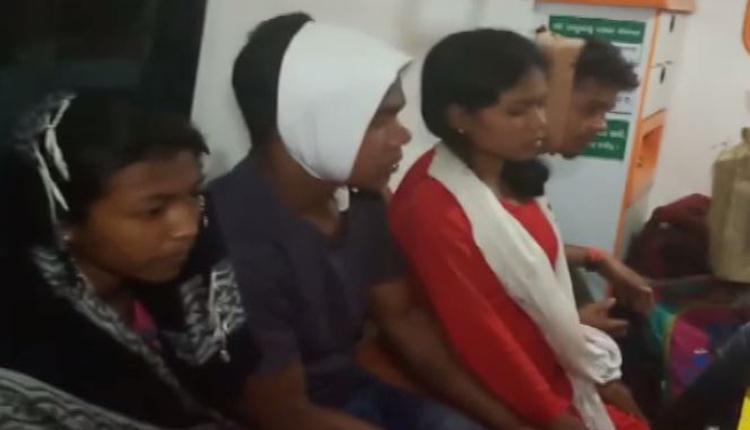 Gajapati: The students, who could not attend the Odisha Joint Entrance Examination (OJEE) 2020 after the bus in which they were travelling in met with an accident, will sit in a fresh entrance test on October 22, a notification issued by the district collector said.

According to the notification, the students need to call the district nodal officer on mobile number-8763687848 for appearing the test.

Notably, as many as 25 students sustained injuries after the bus carrying them overturned near Taptapani Ghat in Gajapati district on Thursday.

The ill-fated bus was carrying around 45 OJEE aspirants from Ramgiri, Udaygiri and Jiranga areas in the district and on its way to Khordha when the accident occurred.

Following the incident, the district collector had written to OJEE authorities requesting to conduct the test for these students again. The OJEE chairman accepted the request and decided to hold the special examination on October 22.