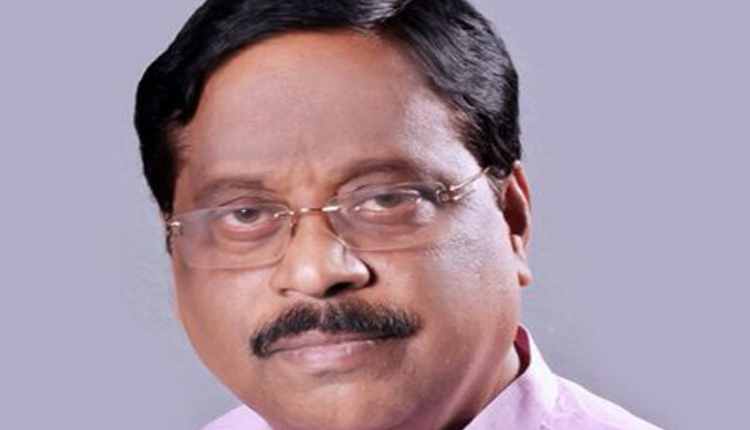 Badu said Dey is being treated at a private hospital in CDA area of Cuttack for illness and his health condition remains stable.

He slammed the Odisha Law Minister, Pratap Jena for reportedly spreading a false news on social media about Dey’s death.

“The fake news that went viral on social media made many of his supporters angry and uncomfortable. The person who shared the news should have thought about the consequence before writing such things on social media,” Badu said.

No comments could be obtained from Pratap Jena in this connection.