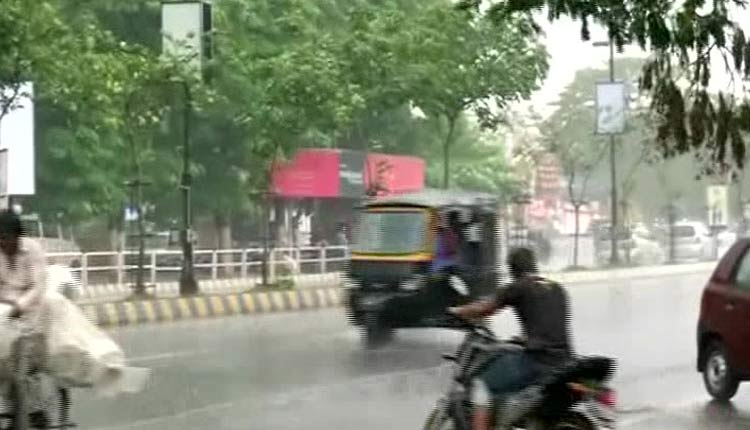 Bhubaneswar: Odisha has seen a 17% drop in the overall rainfall since first week of June till 2nd August, informed HR Biswas, the director of Regional Meteorological Centre in Bhubaneswar.

A total of 488.1 millimetre rainfall was registered in this period which is a 17% drop in comparison to the long period average of 586.8 millimetres.

While 17 districts of Odisha have witnessed normal rainfall, other 13 districts are yet to get their share.

As per the weatherman, coastal Odisha has borne the maximum brunt of the rainfall scarcity wherein Puri, Khurda, Kendrapara, Cuttack, Jajpur and Balasore witnessed 40% or above deficit precipitation.

However, as the monsoon is reportedly moving from Rajasthan towards the Bay of Bengal, a favourable condition for rain is building up in Odisha. A low-pressure area is likely to be formed near the Bay of Bengal which might trigger few spells of showers in the coastal districts on 4th and 5th of August.

Predicting weather forecast for the next 24 hours, Biswas said, “Rain is likely to lash almost all areas of north interior Odisha. One or two places in the districts of Koraput, Malkangiri, Sambalpur, Bargarh, Jharsuguda, Deogarh, Keonjhar, Mayurbhanj, Boudh, Dhenkanal and Jagatsinghpur are also likely to experience heavy rains coupled with thunderstorm.”

“Many places in the coastal Odisha are likely to experience rainfall on Monday. Rainfall activities are very likely to increase on 5th and 6th of August and thereafter it will decrease on August 6,” added Biswas.

As far as the twin cities of Cuttack and Bhubaneswar are concerned, Biswas has predicted a cloudy sky for Monday.

We Are Ready For Reopening Of Schools; SOP, Dates Soon: Odisha Minister