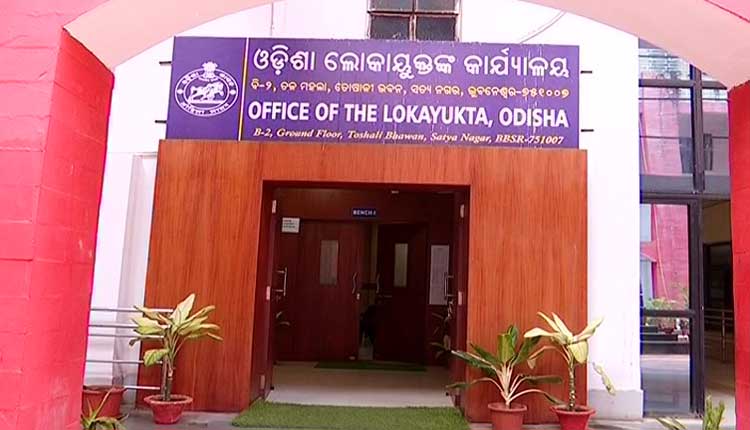 Bhubaneswar: The hearing on the case pertaining to alleged irregularities in COVID-19 PPE kit procurement, which was scheduled to held at the office of the Odisha Lokayukta today, was postponed. Official sources said that the hearing was rescheduled as Hemant Sharma, the then chairman of the COVID-19 procurement committee, failed to depose before the Lokayukta today.

The hearing was fixed for today based on the petition filed by Odisha Pradesh Congress Committee (OPCC). In its petition, the State Congress unit had alleged corruption in the purchase of masks, PPE kits, COVID testing kits, and other supplies by the Odisha State Medical Corporation Limited (OSMCL).

“We had filed a petition with Lokayukta regarding massive corruption in the procurement of PPEs and masks. Notices were earlier served to those against whom allegations were made. The officers, who are involved and parties in the cases did not appear or put forth their responses,” said Congress leader, Sudarshan Das.

Das further stated that, “We prayed Lokayukta to take necessary steps and we are satisfied that Lokayukta did not appreciate such kind of conduct by officers. The next hearing has been fixed for September 14.”

The Congress leader alleged that Odisha government is not furnishing information sought under the RTI Act and is concealing facts as there is truth behind our allegations.
Apart from Congress, Odisha Bikash Parishad had also moved Lokyakuta in connection with the alleged corruption in PPE and mask procurement in the State.

“On June 8, we had filed a petition and the hearing was scheduled for today.

Unfortunately, other respondents including Hemant Sharma, who were served notices, have not submitted their responses for which the Lokayukta expressed dissatisfaction. The respondents have been directed to submit their replies before September 14,” said Sushant Padhi, Odisha Bikash Parishad.