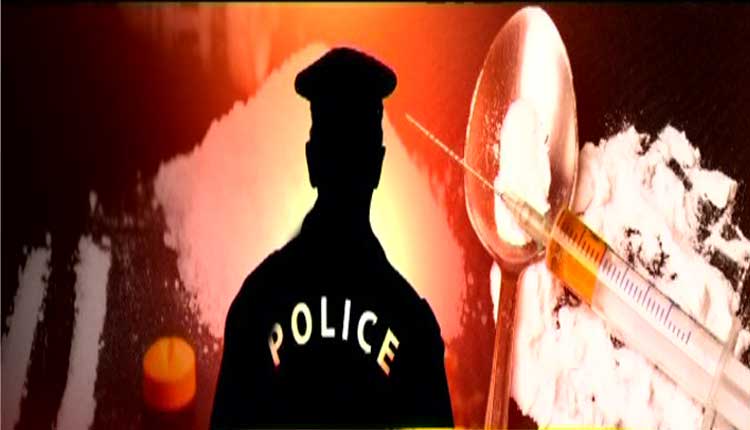 Bhubaneswar: It is often said no illegal business could thrive without the patronage from those in power. To further the argument in favour of the same, allegations of nexus between police and drug mafia continue to surface.

A purported audio clip of a telephonic conversation in which a police officer in Balasore district is threatening the brother of a  brown sugar peddler and demanding money with the help of a lawyer has gone viral on social media.

The police officer heard in the conversation is reported to be Dhaneswar Sahu, the Inspector-in-charge of Jaleswar Police Station. It is alleged that Sahu threatened one Sk Asruddin, who happens to be the brother of Sk Jamuruddin, a drugs mafia, and demanded money for the release of a seized vehicle.

Jaleswar Police Station IIC, brother of the drugs mafia and the concerned lawyer refuted such allegations by saying that that audio doesn’t belong to them.

“It is not my voice,” said Jaleswar IIC.

“I am not involved in any NDPS case in Jaleswar,” clarified Kunjabihari Das, advocate.

When contacted regarding the viral audio, Additional SP Gobinda Sethi visited Balasore and categorically stated that the voice in the audio is of Jaleswar Police Station IIC Dhaneswar Sahu.

Eastern Range IG, Diptesh Patnaik said, “All the mandatory provisions for a free and fair investigation will be followed.”

Also Read: Retired Doctor Duped Of Lakhs Of Rupees By Girl In Talcher