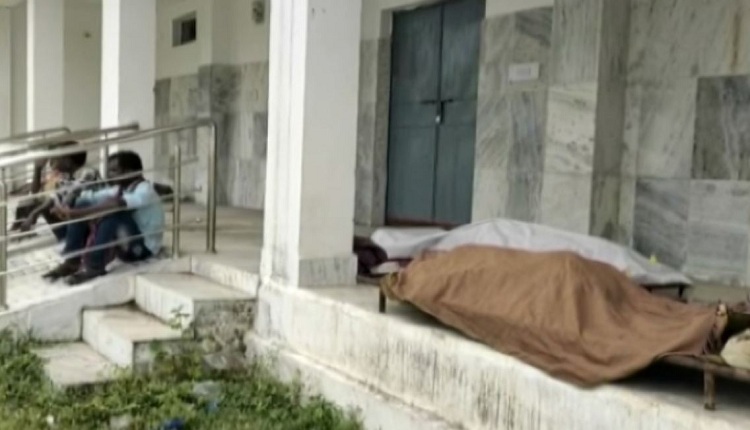 Sundargarh: In a shocking incident, a woman reportedly died due to suffocation while eating Panipuri.

The incident was reported at Sarafgarh village under Lephripara police station here on Tuesday.

The deceased has been identified as Phulamati Kisan.

According to sources, a Panipuri ( Gupchup) reportedly got stuck in the windpipe of Phulamati while she was having the snack with her family members. She was immediately rushed to Lephripara hospital where doctor declared her dead on arrival.

Doctors suspect she might have died due to the blockage in the windpipe.