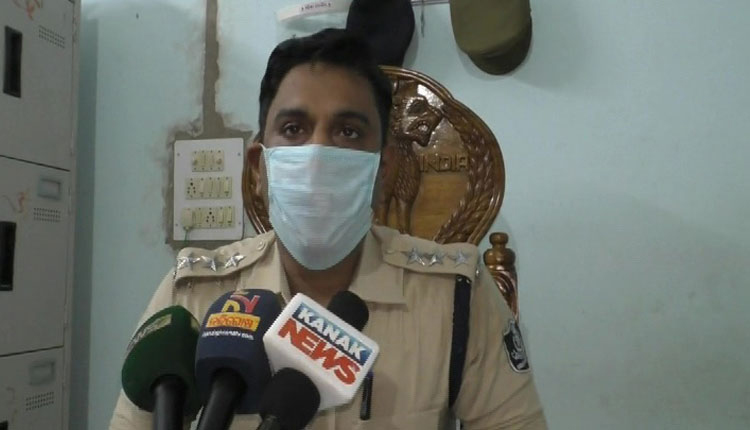 Kendrapara: The bodies of a woman and her daughter were found under mysterious circumstances at Manapada village under Rajnagar police limits in the district.

It is alleged that the duo have been murdered. According to sources, the body of the daughter was found a day after her mother, identified as Pramila Nath, was found missing.

Pramila’s cell phone and sandals were later found lying near the bank of Hansua river. Subsequestly, her body was found to be floating in the Hansua river near Gobardhanpur.

The body of Pramila’s daughter, who had gone to complain about her mother’s missing case, was later found in his uncle’s pond.

Pramila’s husband Patitapaban Natha has filed a case in Rajnagar police station alleging murder of his wife and daughter.

IIC Tapan Nayak informed that police have already started investigation. “Patitapaban has alleged that some people in the village hatched a conspiracy against him and murdered his wife and daughter,” informed Nayak adding that a person has been held in connection with the case.