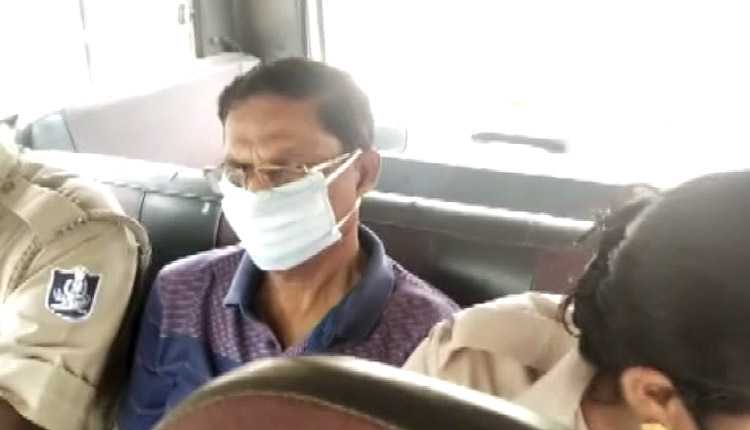 Khurda: In the times of COVID-19 pandemic when doctors are being hailed for being the frontline warriors in the fight against the pandemic, a doctor and former Chief District Medical Officer (CDMO) of Khurda, Baidyanath Nayak was arrested today on charges of misbehaving with a woman patient.

The pregnant woman had reportedly visited the private clinic of Nayak on Tuesday, who happens to be a gynaecologist, for health check-up. However, the doctor allegedly tried to outrage her modesty.

The victim later informed her husband about the matter and lodged a complaint with the Khurda Town Police.

“I had come to the clinic for a check-up, but in the name of conducting a test, he misbehaved with me. I want stringent action against the doctor,” the woman alleged. 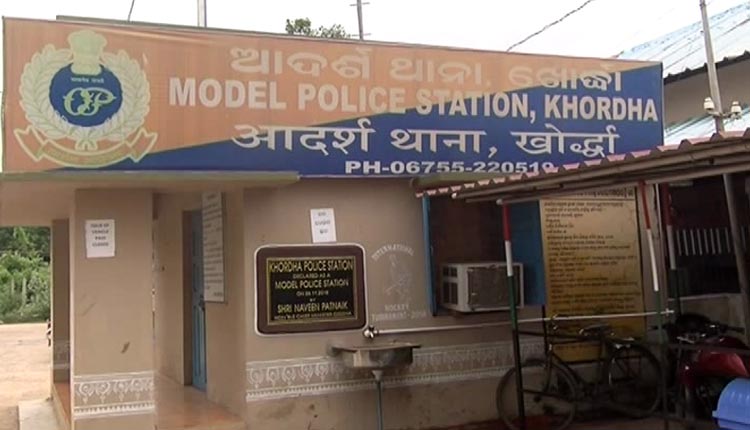 Acting on the complaint of the woman, the doctor has been arrested under IPC sections 354 and 354 A, informed Ajay Pratap Swain, Khurda SP.

After the arrest, Nayak was sent for medical examination and later forwarded to court, said sources.

Fake ‘Baba’ Misbehaves With Woman On Pretext Of Helping Her Conceive