Odisha: Youth Shot With Arrow By Neighbour Succumbs During Treatment 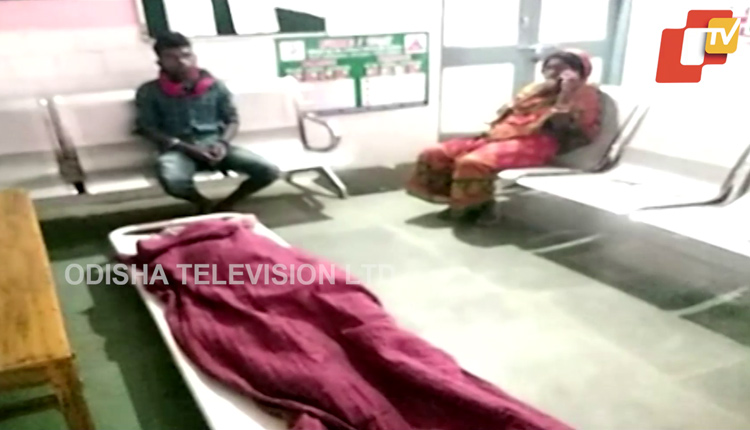 Mayurbhanj: A youth from Kukudimundi village under Gorumahisani police limits here died while undergoing treatment after reportedly being shot with an arrow by his neighbour over past enmity. The deceased has been identified as Samara Dehury.

As per reports, a quarrel broke out between Samara Dehury and his neighbour Chotray Dehury over some issues late on Tuesday night. The situation turned worse after Chotray shot him with an arrow injuring his chest grievously. The accused fled the spot after committing the crime.

Though Samara was immediately rushed to Rairangpur Sub-Division Hospital with the help of villagers, the doctors could not save him.

“My husband was standing in front of the house when Chotray attacked him with the arrow. He used to often quarrel with him (Samara),” alleged Samara’s wife, Srimati Dehury.

Gorumahisani police and a scientific team have rushed to the spot after getting information and launched an investigation in connection with the incident. Efforts are also on to nab Chotray, police said.