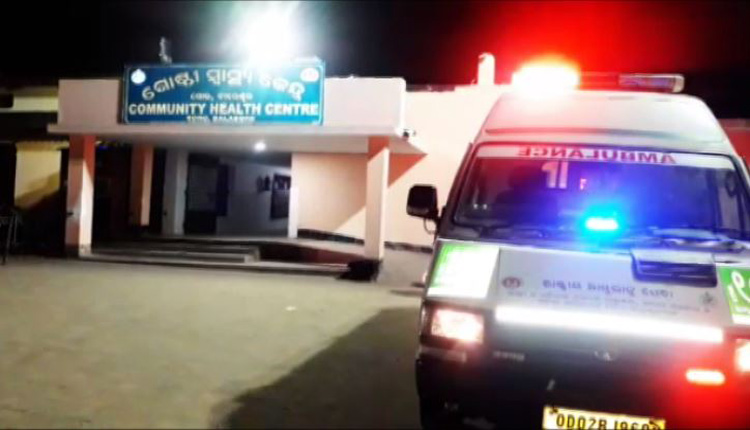 Balasore: A newborn baby girl who was rescued from under a tree in Soro area of Balasore district on Tuesday died while undergoing treatment at a hospital.

According to sources, the infant was found lying under a tree behind a car showroom at Uttareswara area. One Surendra Nayak rescued her after hearing her cry and took her to his home.

Later, Nayak along with his wife Saraswati rushed the baby to a hospital after her health condition deteriorated. However, she died while undergoing treatment.

“We immediately rush the baby to hospital after her condition worsened. We were told to take the baby to Balasore district headquarters hospital. But she died around 7.45 pm,” said Saraswati.

Meanwhile, Khaira Childline authorities have launched an investigation into the matter.

“After getting the information, we visited the hospital. By the time we reached hospital, the baby had already died. Police have been informed about the matter,” said Tapaswini Rout, Khaira Childline member.

Notably on Monday, an abandoned baby girl was also rescued from the forest near Salepali village under Patanagarh block of Bolangir district.