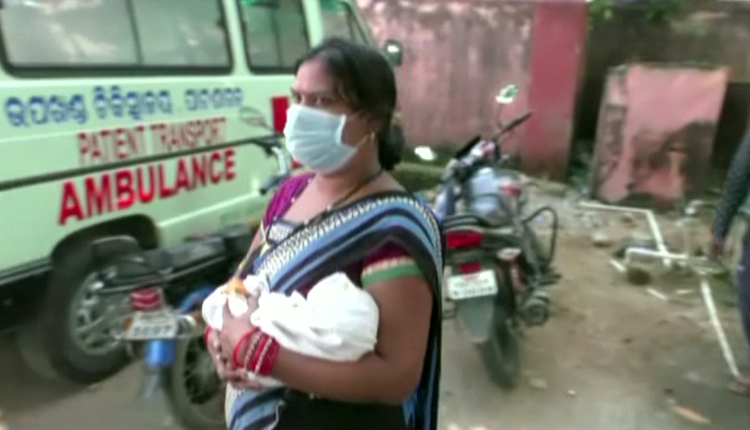 Bolangir: An abandoned baby girl was rescued from the forest near Salepali village under Patanagarh block of Bolangir district on Monday.

As per reports, the locals spotted the child in the forest following which they immediately informed the local ASHA worker who in turn rescued her and admitted to the Patanagarh hospital.

Sources said, the child’s body was covered with ants and the ASHA worker had to clean her before taking her to the hospital.

As per latest reports, the baby was healthy and doing fine.

“The baby was lying in the jungle and crying. The ants were all over her. If nobody comes to claim, then I will adopt her,” said Pankajini Meher, the ASHA worker.

Bachaspati Das, the doctor at the hospital who attended the baby girl said, “We have informed the police and if anybody wants to adopt her then they can do so provided they conform to all the legal formalities.”

Only last year, the Childline and local police had foiled an attempt to sell off a baby girl in Saintala under Bolangir district.