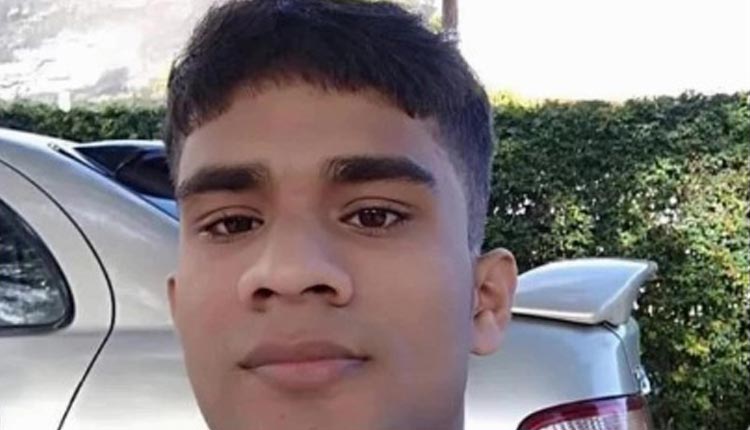 Berhampur: An Odia youth working in a private organisation in Kuwait has reportedly gone missing since the past three months, leaving his family in Odisha in despair.

As per reports, Tuna Nayak from Farkapalli village under Beguniapada block in Ganjam district had gone to the middle-eastern country of Kuwait to earn a living. He was working as a trailor in a private company since three years. Everything was going well for Tuna and his family as he used to send money from Kuwait to his family in Ganjam until he suddenly went missing on March 2, 2020.

Tuna’s family members said they spoke to him on March 2 for the last time when he was out to send money to them.

The family in Ganjam had informed the agent in Mumbai who had taken Tuna to Kuwait and also inquired in the organisation he worked in, but all their efforts went in vain as they could not obtain any information on his whereabouts.

The family had even informed the matter to Ganjam Collector, SP and the labour officer, but in vain. After three months of frantic searching, the anxious family members finally lodged an FIR in the local police station.

Tuna’s mother broke down while speaking about her missing son. She said, “I prayed a lot before the God to bring my lad back to me. I request the administration to help locate him and bring him back to us as soon as possible.”

Subash Chandra Nayak, Tuna’s father said, “My son had gone to Kuwait through an agent in Mumbai by paying him Rs 20,000. I enquired about his whereabouts with his friends and roommates he was staying with, but they said that he went out saying he will be back in an hour but never returned.”

Fuel Prices Hiked For 16th Day In A Row, Diesel At New High