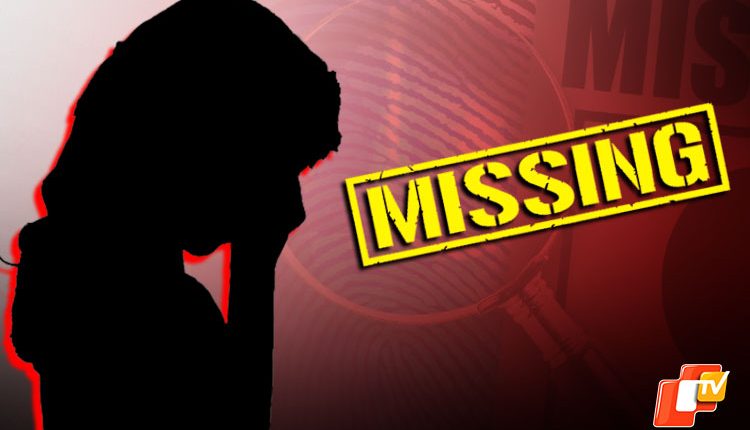 Bhubaneswar: A 30-year-old girl of Cuttack has been missing in Portugal for the last four months. A complaint in this regard was lodged by the family members of the girl at Purighat Police Station on Wednesday.

According to family members of the girl, she was pursuing M.Sc from University of Barcelona and had moved to Portugal in February after the outbreak of Coronavirus in Spain.

“We last spoke to her on February 27 and since then her mobile phone has remained unreachable,” informed her father.

Reports said the girl had withdrawn the entire money from her bank account from Lisbon in Portugal and went missing after that.

“When I enquired about her with the Indian embassy at Spain, they informed me that she has moved to Portugal due to the outbreak of Covid-19 in the country. I requested them to contact my daughter but the concerned authorities have done nothing in this regard yet,” alleged the missing girl’s father.

Later, after family members of the girl contacted the India Embassy in Portugal and requested them to find her, cops clarified that contact tracing showed she withdrew money from Lisbon in Portugal and also took out her PAN card and other documents but no one has seen her personally.

Meanwhile, Cuttack DCP Akhileswar Singh said investigation in underway in this regard. “We have started investigation and contacted the embassy of India in Portugal. As soon as we get any reply from the concerned authorities in Portugal, we will take further action,” said the DCP.