Odisha To Set Up Plasma Bank To Treat COVID-19 Patients 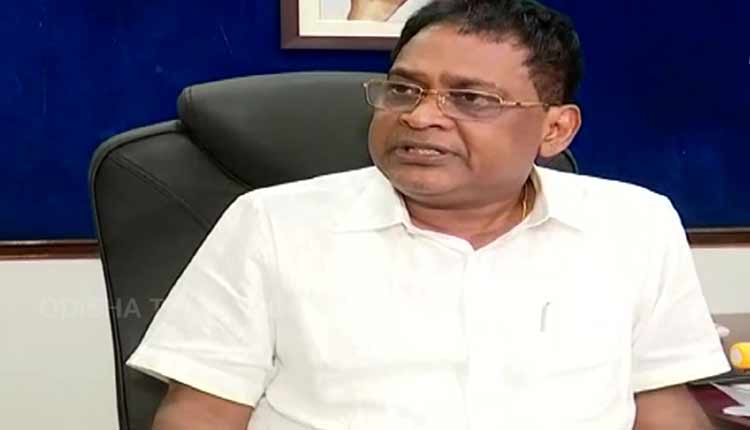 Bhubaneswar: Days after Delhi set up its first plasma bank for treatment of Covid-19 patients, Odisha government has decided to follow suit. Health Minister Naba Das informed that a plasma bank will be set up in Odisha and the treatment will initially be available in four hospitals of the State.

As per reports, the treatment will be introduced initially in Ashwini Hospital & SCB Medical College and Hospital in Cuttack and SUM and KIMS hospitals in Bhubaneswar.

A high-level meeting headed by the Health Minister was held in the Lok Seva Bhawan today to introduce the advanced treatment in Odisha.

A decision was taken in the meeting to constitute a technical committee to outline the treatment plan for plasma therapy and prepare a blueprint for its successful introduction in the State. The committee will also create awareness among people regarding the plasma therapy and submit a detailed report to the government, informed Das after the meeting.

Discussions during the meeting revealed that Odisha has already received its first batch of Remdesivir drug to be clinically used in case of critically ill COVID-19 patients. Besides, Fabiflu has also reached the State to be used for patients with mild to moderate symptoms.

What is Plasma Therapy?

It is the transfusion of convalescent plasma from a recovered COVID-19 person’s blood to a critically ill patient.

Convalescent plasma is the liquid part of blood taken from those recovered from COVID-19 as it is believed that their plasma contains antibodies which boost the immune system and is believed to help fight the infection.

Earlier, Delhi Health Minister Satyendar Jain was administered plasma therapy. After recovery, he said that plasma therapy saved him from Covid-19 and pledged to donate his plasma.

Bodies Of Suspected COVID-19 Cases Can Be Handed Over To Kin Without Waiting For Test Result: Health Minister