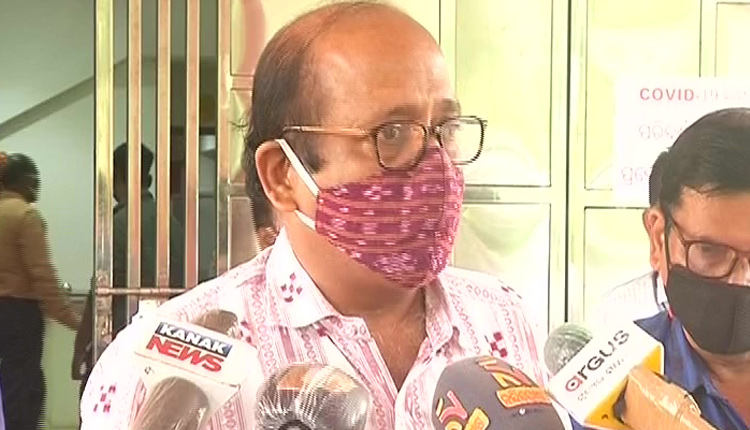 Bhubaneswar: In a welcome development that promises year-long uninterrupted supply of water, the Odisha government has decided to set up an In-Stream Storage Structure (ISS) for preservation and conservation of river water.

A meeting in this regard was held among the officials of IDCO, IPICOL and the Water Resources Department (WRD) through video conferencing on Friday.

As per the WRD Chief Engineer, Jyotirmaya Rath, Odisha is set to spend more than Rs 1000 crore this fiscal year for construction of 13 barrages on several rivers in the state.

Making the announcement Rath said, “Keeping the adverse effects of climate change in view and to minimise the gap in availability of water between monsoon and non-monsoon seasons, it is the need of the hour to conserve water.”

“We have laid out plans for in-stream storage of river water for the next six years including some barrage structures that will keep the water inside the river itself and not let it drain into the ocean,” added Rath.

Speaking about the first phase of the project, Rath said, “A high-level committee including officials of NABARD have approved one thousand crore rupees for construction of 13 barrages.”

According to Rath, the move will not only ensure an uninterrupted water supply for industries, but it will also eradicate the rehabilitation problem as there will not be any evacuation of people due to flooding. The water from the barrages could be used in agriculture, irrigation and for potable water supply as well, he said.

Earlier this year the Water Resources Department had mooted a proposal to spend Rs 11,713 crore over a period of six years for the proposed In-Stream Storage Structure scheme.