Imposter Detained For Posing As NABARD Official In Bhubaneswar 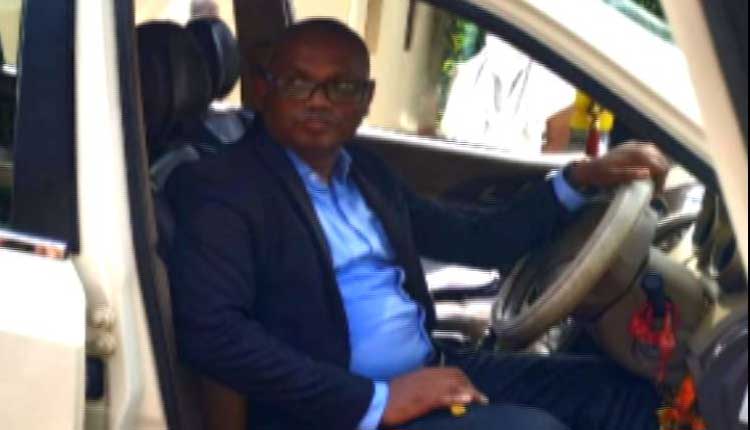 Bhubaneswar: Balakti police on Sunday detained a person for allegedly trying to dupe a retired government employee by posing as an official of National Bank for Agriculture and Rural Development (NABARD).

The accused has been identified as Smith Sethi.

Posing as NABARD official, Sethi allegedly barged into the house of retired Animal Husbandry department official Dambarudhara Biswal. However, suspicious about his move, Biswal with the help of locals detained Sethi and later handed him over to police.

“When I asked him to show his identity card, he failed to do so. When he could not furnish any documents to prove his claim of being a NABARD official, I became suspicious and handed him over to police,” Biswal said.

Meanwhile, police have detained the accused to ascertain his motive behind the move.