Girl Duped On Pretext Of Job At Bhubaneswar AIIMS, 2 Detained 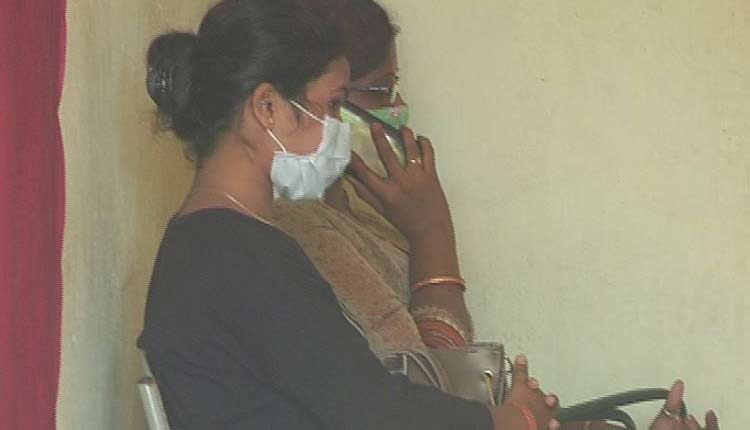 Bhubaneswar: Airfield police on Sunday detained two women from Kolathia area for allegedly duping a nurse on the pretext of proving her job at All India Institute of Medical Science (AIIMS) in Bhubaneswar.

The victim has been identified as Sanjita Mohapatra.

According to a complaint filed by the victim, the two women had demanded Rs 2 lakh for providing her a job at the premier medical institute.

“A woman, who works at Berhampur, told me that she and her friend can give me a job at AIIMS on a contractual basis for six years and asked me to pay Rs 2 lakh for the same. They initially took Rs 10,000 and started misleading me,” Sanjita alleged.

She further said, “After few days, she again called me up and asked for Rs 1.5 lakh. Later, she introduced me with her friend Nita Seth, who works at a Bhubaneswar-based private hospital. Smelling something fishy, I took the help of police.”

The story will be updated if and when response of police comes.

3 persons, including couple, held for selling girl on pretext of job