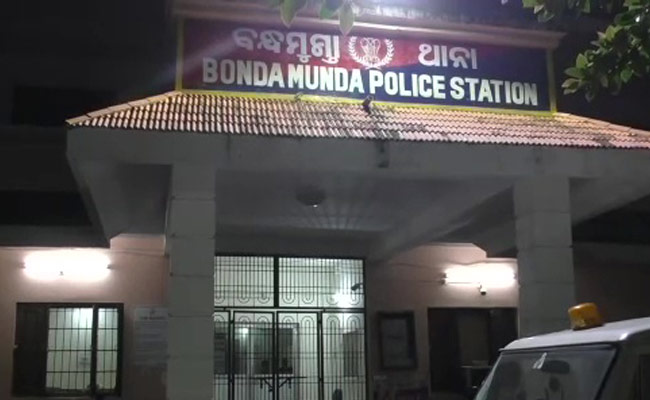 Rourkela: The owner of a private school in Bondamunda area of Rourkela has been detained for allegedly raping a 19-year-old girl by promising her a job.

Though the incident took place in December last year, it came to light after the girl lodged a complaint with the local police on Tuesday.

According to the complaint, the victim whose brother is a student of the private school was called by the owner of the school on December 8. As per allegations, the owner, who is also secretary of the school, promised the girl to waive off the school fees of her brother and offered a job before raping her.

The complainant further alleged that the accused threatened her not to disclose the matter to anyone.

Rourkela DSP Pradumnya Kumar Mishra said, “We are inquiring into the case and have detained the accused. The medical examination of the accused and the victim has been conducted. The statement of the victim will be recorded under Section 164 in front of a magistrate.”

“Necessary evidences are being collected and action will be taken against the accused as per law,” he added.

On the other hand, the accused pleaded innocence and alleged that the girl levelled the charges after she was asked to pay the pending school fees of her brother.

“The allegations are completely false and baseless. The girl’s younger brother is studying in Class VI in our school and his fee over the past one year is pending. As the final examination will begin from February 28, we sent repeated notices to the boy’s house to deposit the fees. Therefore, the girl brought the allegations against me.”

“It is a conspiracy against me. As I have not committed the crime and I am fully cooperating in the police investigation,” he added.

Odisha To Include Iris Scanning As Verification For Ration