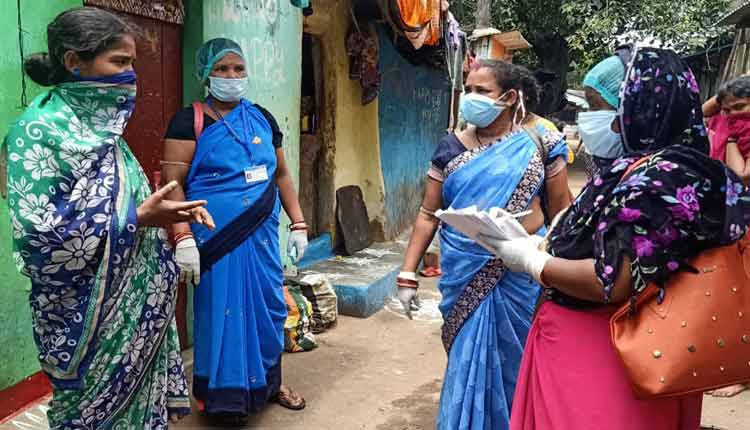 Bhubaneswar: While Odisha has increased its testing capacity, the daily cases have also risen. As many as 1981 persons were tested positive for Covid-19 in the last 24 hours, informed State Information and Public Relations Department on Thursday. This apart, nine patients have succumbed to the disease.

With the biggest single-day spike, the cumulative coronavirus count in the State rose to 52653, of which 15808 are active cases, and 36478 have recovered so far. The death toll has gone up to 314.

While three persons succumbed in Ganjam district, two each succumbed to the disease in Cuttack and Mayurbhanj districts, one each in Kandhamal and Sundergarh district, respectively, informed the State Health and Family Welfare Department.

Of the fresh cases reported from 30 districts of the State, 1225 cases were detected from quarantine centres while 756 are local contact cases.

Details of new cases mentioned below:

274 new cases reported from Khordha which is maximum among all districts today. Ganjam next with 267 positives. Kandhamal & Sundargarh report a steep spike in 179 & 145 cases respectively. pic.twitter.com/fgEfrC7Q4M

The Health and Family Welfare Department also shared the details of nine Covid-19 positive patients who succumbed while under treatment in hospitals.

The Odisha government is planning to increase antigen-based tests apart from fully utilising the existing Covid-19 labs in the State.

On Wednesday, Director of Institute of Life Sciences (ILS) Ajay Parida informed that the State health authorities are likely to ramp up antigen-based tests up to 50000 per day by August 20, and then again up to 1 lakh tests daily.

Abhishek Bachchan Shares World of Dr. Avinash Sabharwal From Breathe: Into The Shadows