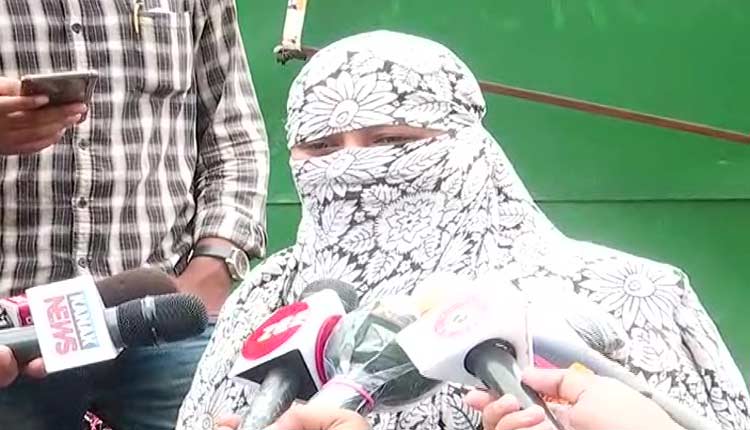 Bhubaneswar: An assistant sub-inspector (ASI) of Odisha Police on Monday was placed under suspension on the charges of harassing and issuing acid attack threats to a woman.

In her complaint, the woman alleged that Subrat was stalking her on social media and used to harass her. He even issued acid attack threats and intimidated her family members and other relatives by calling from a designated COVID-19 telephone number, she alleged.

The complainant informed that it was only through Facebook that she had met the cop. Later, he started to harass and pass lewd remarks on her posts, she added.

Following the allegations, the accused cop has been detained by Mahila Police and further probe is underway.