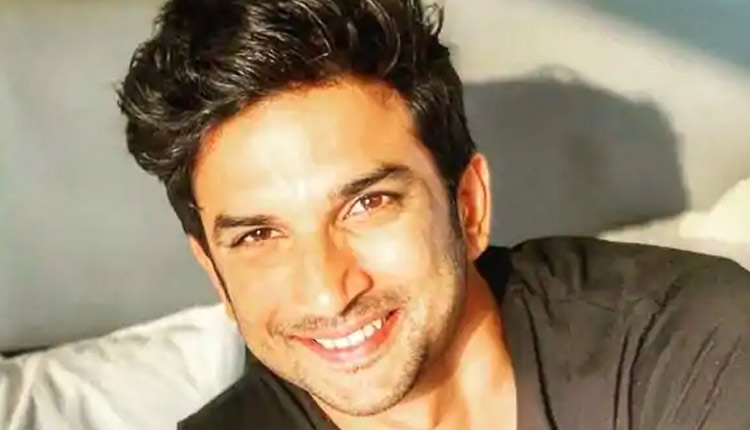 Bhubaneswar: While the death of Bollywood actor Sushant Singh Rajput has sent shock waves in Bollywood, it has now equally taken the internet by storm with various theories abuzz with speculations regarding reason behind this untimely death. Joining the twitterati were many journalists who didn’t deter in questioning the reason of launching an investigation into the death.

On Monday, shortly after Maharashtra home minister Anil Deshmukh announced that police will also probe the angle on allegations of professional rivalry behind death of the actor, senior journalist Rajdeep Sardesai was quick to question the reason of investigation.

Taking to twitter, Sardesai wrote that such developments happen when governments watch ‘too much social media’. He urged the Mumbai police should instead let Sushant’s family ‘mourn quietly’.

So Mumbai police will now investigate whether Bollywood rivalry led to Sushant Singh Rajput tragic suicide! This is what happens when govts watch too much social media. Let him rest in peace, his family mourn quietly without noise of twitter/insta wars! Good night, shubhratri.

However, the senior journalist’s comments did not go down well with many. Several high profile personalities criticised Sardesai’s tweet terming it as grossly misleading.

Senior IPS officer from Odisha, Arun Bothra also countered Sardesai’s statements by pointing out that Section 174 of CrPC mandates an enquiry into every unnatural death. The law has this responsibility towards the dead, he tweeted.

With due regard, to rule out a foul play the enquiry has to take into account all aspects. Even possibility of abetment to suicide u/s 306 IPC.

Enquiry into death of Hindi movie actor has to involve Bollywood. You can’t conduct it in his village or for that matter in Hollywood. https://t.co/ucREXdSMjB

The 1996-batch IPS officer questioned that doesn’t family of Sushant deserves to know the actual reasons behind the unfortunate incident. Or should they be satisfied with conclusions arrived at by news anchors?

Immediately after Bothra’s indignation, Sardesai made a U-turn and said even though he wants the probe to undergo he was not comfortable with Maharashtra Home minister directing cops to investigate about the Bollywood rivalry angle based on media reports.

But this time too, Bothra, who is known for his witty replies which often get tremendous support from tweeples, pointed out the obvious saying that since the actor lived and worked in Bollywood, a probe on his unnatural death cannot be carried in his village or in Hollywood.

The police have confirmed that the actor has died of asphyxia due to hanging. They also informed that he might have been suffering from depression which led him to take the extreme step.