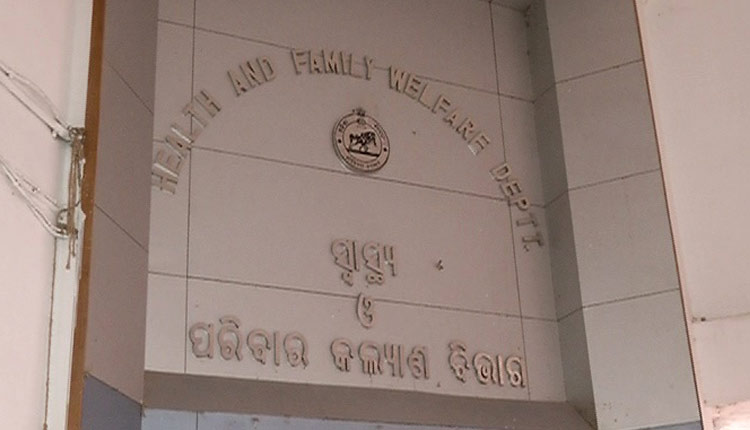 Bhubaneswar: How much money COVID hospitals are charging from Odisha government per patient? Do people of Odisha have no right to know? Why can’t the government be more transparent? Several such questions are now being raised with many demanding the government to come out with the ‘COVID management truth’.

Though allegations of corruption in the procurement of PPE kits, masks, sanitisers have surfaced at regular intervals in the past couple of months, the government’s response seems to have been inadequate as the demand for making all relevant data public has grown.

Recently, Odisha State Medical Corporation refused to furnish details sought through an RTI query in May stating that due to the emergency situation arising out of the COVID-19 pandemic, it needs additional time to furnish the requisite information. The corporation had then sought 30 days’ time to submit the details. However, around three months have already passed, but the corporation is yet to respond.

Such procrastination has led to further questions as to whether the corporation is busy due to the COVID situation or it is operating under the whims of some influential people and trying hard not to let the cat out of the bag.

“Why is the Odisha government adopting double standards? It is speaking about transparency, but not sharing details of the expenditures. The State government is making claims of successfully managing the COVID-19 situation, but in reality, massive mismanagement is going on,” said RTI activist, Pradeeep Pradhan.

“Those who are raising voices against the mismanagement are getting booked. What type of COVID management is the government doing?” he further said.

It’s the right of the people to know how much money is being spent in each district of the State towards COVID management, said another RTI activist, Sapan Das adding, “It’s saddening that even after seeking details through an RTI query, we are not getting any information.”

There are also allegations that the Health & Family Welfare Department is also not providing details related to COVID-19 management in the State.

As per the agreement of the State government with the private hospitals, the former is paying an initial advance of about 50 per cent of estimated rental charges for three months. However, the government is not revealing as to how much money the private COVID hospitals have been given.

“The State government is just diverting the main issue. Had the government managed COVID properly, we would have been in a better situation,” said social activist, Pragyan Parmita Mohanty.

It is worth mentioning that the RTI cell in the Loka Seva Bhawan has also been shut down (for the time being). Several departments of the Odisha government are also not responding to RTI queries.

No comments have been received from the government on the matter.