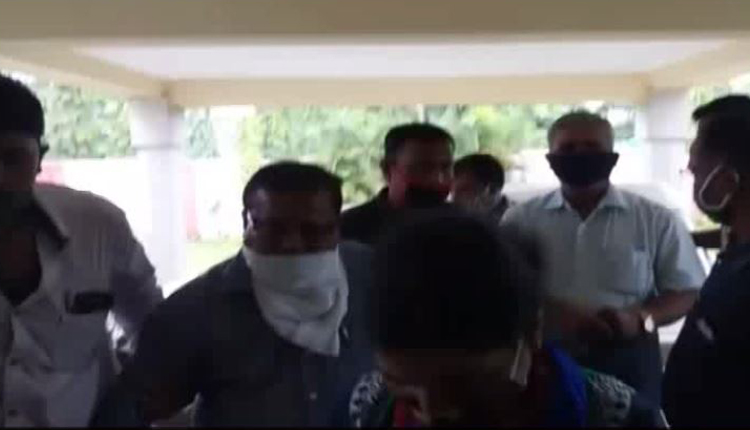 Following allegations of corruption, Mohanty was intercepted by the Vigilance officials near Jeypore Ghati on July 2 while he was on his way to Bhubaneswar. The vigilance sleuths had recovered unaccounted hard cash of 11.31 lakh from Mohanty’s car, which he could not justify.

He was arrested on the same day and forwarded to court before being remanded to judicial custody. He was subsequently placed under suspension.

The Vigilance department has detected total movable and immovable assets to the tune of Rs 3.5 crore in possession of Mohanty.

“With careful consideration of the policy of zero tolerance towards any act of immorality, inefficiency or lack of integrity, PK Mohanty has been given compulsory retirement with immediate effect,” stated a letter issued by the government.