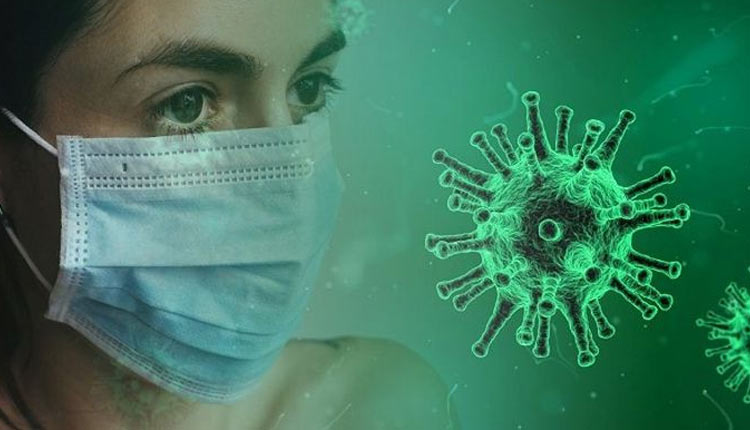 Bhubaneswar: Six more persons died of COVID-19 in Odisha in the last 24 hours, taking the virus death toll to 70. The State’s case tally also increased to 13737 with addition of 616 new positive cases.

Among the latest cases, 415 were reported from different quarantine centres across the State while 201 cases were local contacts.

As per the Odisha Information and Public Relations Department, the total active cases in the State now stand at 4896.

Ganjam again topped the chart with 283 cases with Koraput and Nabarangpur following suit with 50 and 40 cases respectively.

Similarly, Bargarh, Khurda, Balasore and Cuttack reported 31, 29, 27 and 23 cases respectively.
The Southern district of Malkangiri reported 14 cases where the administration has clamped a week-long shutdown in the Municipality areas on Sunday.

Earlier on Sunday, three positive patients succumbed to the virus in Ganjam, which is the worst affected district in the State.