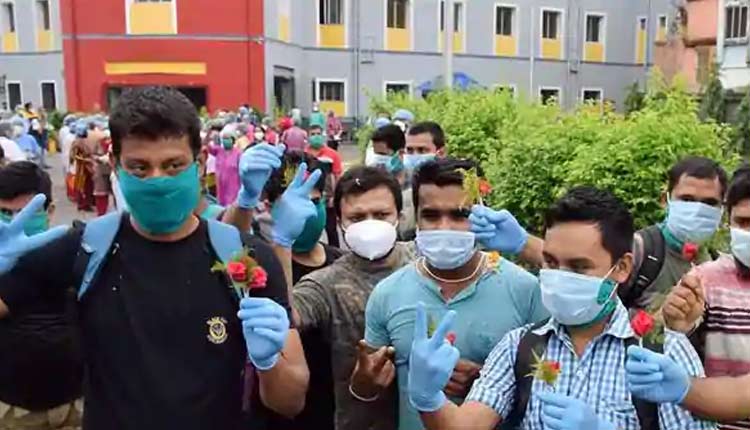 Bhubaneswar: As many as 2377 patients recovered from Covid-19 in Odisha on Friday taking the State’s total recoveries to 259418.

State Health department informed that the highest number of recoveries were reported from Khordha district where 394 patients were declared free of the viral disease.

The least number of recoveries were reported from Gajapati, where six patients recuperated from the disease.

Earlier on Friday, the state witnessed 1793 new cases in the last 24 hours. Similarly, 18 persons succumbed to the disease. While total coronavirus tally reached 277887 in the State, the death toll mounted to 1214.