Odisha Cop Accused Of Impregnating Girl On Pretext of Marriage 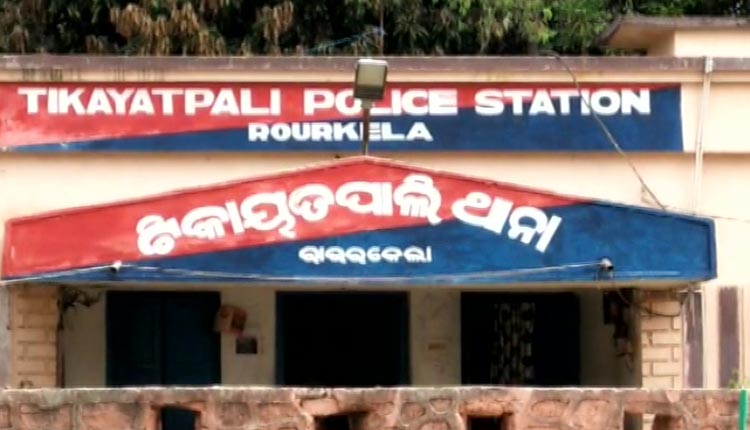 Baripada: A girl from Sundergarh district of Odisha has lodged a complaint against a policeman accusing him of raping and impregnating her on the pretext of marriage.

The complainant lodged an FIR at Tikayatpali police station on Tuesday and prayed for stringent punishment to the accused.

According to the complainant, she had gone to her elder sister’s house at Jhinkanali village under Mahulpada police limits in 2011 when she met the accused. The police official identified as Laxman Mundari allegedly developed an affair with the girl and established physical relationship with her by promising to marry her.

The accused cop forced her to undergo abortion when she became pregnant with his child. When she insisted him to marry her, the complainant alleged that he fled.

The girl further said that she lodged the police complaint after learning that the accused had affair with two other girls.

“He ruined lives of three girls including me. He should get stringent punishment,” the victim said.

Additional SP of Sundergarh, SM Rehman assured that the matter will be investigated and accordingly action will be taken as per law.

“On the basis of the complaint of the girl, a rape case has been registered and probe launched,” Rehman said.