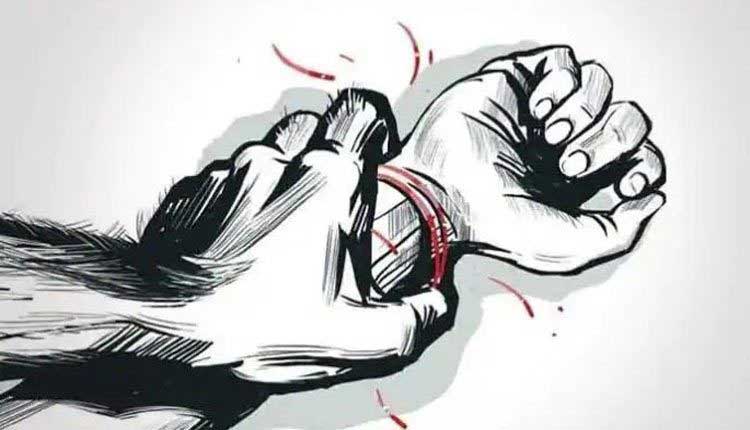 Berhampur: Levelling accusations of rape against a colleague, a lady Assistant Sub-Inspector in Odisha has now moved the Director General of Police (DGP) camp seeking justice.

The victim alleged that the accused, who is also a sub-inspector, established physical relationship with her on the pretext of marriage.

The woman has lodged a complaint with Kandhamal Daringbadi Police against ASI Silu Dhal posted at the Khallikote PS in Ganjam district.

This is not the first time that the lady ASI has filed a police complaint against Dhal. Earlier, she had knocked the doors of Kandhamal Sarangad Police following which both of them reportedly got married. They had tied the knot in 2019 and it has been ten months since then that they are not in any kind of contact, the lady ASI alleged.

Recently, the Orissa High Court had passed a ruling which had clearly stated that sexual intercourse on the false promise of marriage does not amount to rape. A consensual relationship without even any assurance, obviously will not attract the offence under Section 376 of the Indian Penal Code, the High Court had said.