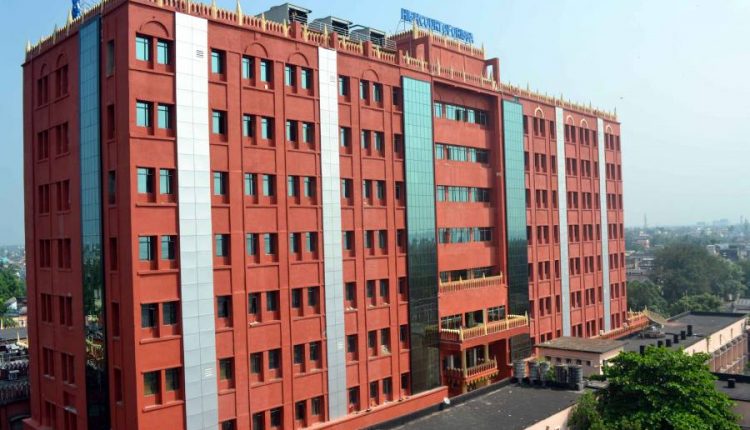 Cuttack: Sexual intercourse on the false promise of marriage does not amount to rape, ruled Orissa High Court while setting aside a lower court’s order. A consensual relationship without even any assurance, obviously will not attract the offence under Section 376 of the Indian Penal Code, said the High Court while granting bail to one G Achyut Kumar, who was earlier arrested on the charges of raping a 19-year-old girl in Koraput in 2019.

Police had earlier arrested Kumar based on the complaint filed by the victim girl. The complainant had alleged that the accused had promised to marry her, and taking advantage of her innocence, established sexual relationship with her and impregnated her.

Justice Panigrahi in his judgement said, “The rape laws should not be used to regulate intimate relationships, especially in cases where women have agency and are entering a relationship by choice.”

“It is also equally disturbing, many of the complaints come from socially disadvantaged and poor segment of the society, rural areas, who are often lured into sex by men on false promises of marriage and then dumped as soon as they get pregnant. The rape law often fails to capture their plight. Nonetheless, it radiates from the above discussion that the law is well settled that consent obtained on a false promise to marry is not a valid consent. Hence, the automatic extension of provisions of Section 90 of I.P.C. to determine the effect of consent under Section 375 of I.P.C. deserves a serious relook. The law holding that false promise to marriage amounts to rape appears to be erroneous,” Justice Panigrahi said.

“The definition of rape as codified in Section 375 of the Indian Penal Code wherein rape has been defined as certain sexual acts when committed on a victim, falling under any of the seven descriptions- against her will, without her consent, with her consent, when consent has been obtained under fear of death or hurt, where consent has been given by the victim in the wrong belief that the man is her husband, fifth; when the consent is given when she is of unsound mind or intoxicated and unable to understand the nature of consequences of what she is consenting to, consent from a girl under the age of 18 years and when she is not in position to communicate the consent. The septette ingredients mentioned herein above does not cover the false-promise-of-marriage induced sexual intercourse,” the court has maintained.