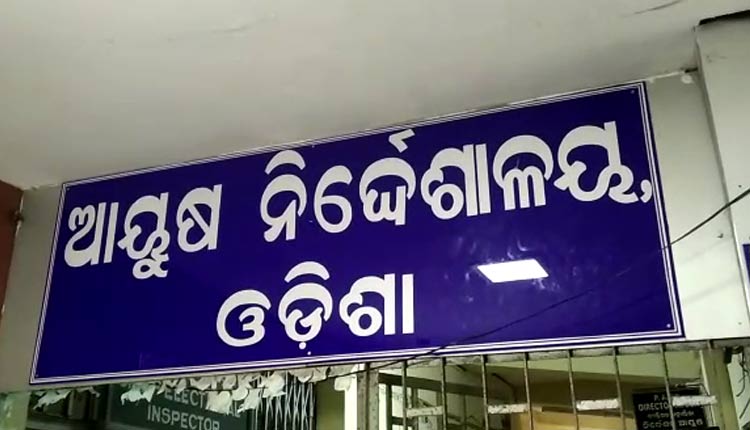 Bhubaneswar: The Director of National Ayush Mission in Odisha, Bibhu Prasad Sarangi, who was accused of sharing obscene videos & mentally harassing a female colleague, issued a statement and filed a counter FIR today.

In a letter to the Mahila Police Station, Sarangi clarified his stance in the whole affair and urged police to consider it as an FIR.

Sarangi refuted all allegations leveled by the lady employee of the State Programme Management Unit of National Ayush Mission, Odisha and termed them as fabricated and false.

As per Sarangi’s clarification, a show cause notice in this regard was issued on July 2, 2020 to Sushant and the service provider, M/S XEAM Ventures Private Limited that was responsible for the engagement of some employees in the Ayush Mission including the lady complainant. Apart from that, Sarangi said that he was also mulling to inform the Vigilance SP about irregularities in employment and illegal payment of salaries to such employees.

Speaking on the incident, DCP Anup Sahoo said, “The accused has been noticed as per the case lodged by the lady complainant. Similarly, the accused has also registered a counter case. We will arrive at a conclusion only after a thorough investigation in the matter.”

Earlier yesterday, a lady employee had brought allegations that Sarangi was mentally harassing her and was sending obscene videos and messages on her mobile phone. As per the allegations, Sarangi was forcing her into a relationship.

Sexual harassment at workplace is affront to rights of woman: SC