Odisha Assembly: Opposition Gets Battle-Ready Ahead Of Winter Session 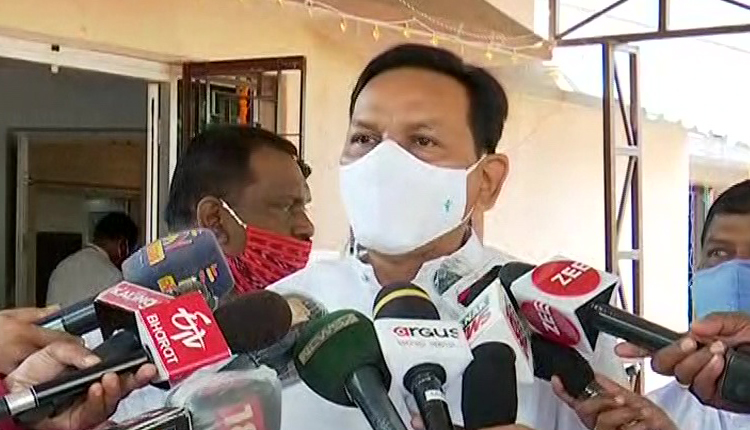 Bhubaneswar: The Bharatiya Janata Party (BJP) has girded up to take against the ruling BJD during the Winter Session of the Odisha Assembly commencing Friday.

A legislature party meeting of the Opposition chaired by the LoP, Pradipta Naik, saw a discussion over various lacunae of the Odisha administration and finalised strategies to target the ruling party in the Assembly.

As per sources, the Opposition has planned to corner the BJD on a slew of issues like paddy procurement mismanagement, Bagala Dharmashala land row, border dispute, law and order situation in the State, electricity tariff hike, Ekamrakanan land transfer row etc.

Speaking to the media, LoP, Pradipta Naik said, “The Assembly is going to convene from tomorrow and we have planned to take on the government on every aspect of mismanagement from paddy procurement to deteriorating law and order situation in the state.”

“The law and order situation is declining by the day over the past few years. In fact, there have been two custodial deaths reported today. CM Naveen should leave his chair at once, because he seems to have become morally bankrupt,” Naik said.

Notably, special arrangements have been made for COVID-19 tests of all ministers, MLAs and other staff ahead of the winter session of Odisha Assembly starting November 20.