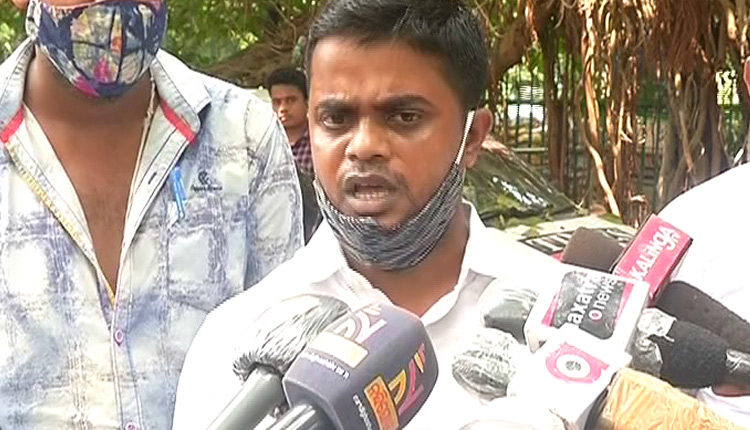 Ojha tendered his resignation from the post today citing that he has been utterly disappointed with the induction of many inexperienced party members into the list of new office bearers.

“We have been associated with the party for the last 16 years and all through these years, we worked with dedication. But it was disheartening to see inexperienced members being given priority. I had also complained about the involvement of several youth leaders in corruption but no senior member from the party paid any heed to that. So I decided to tender resignation from my post.”

However, Patnaik dismissed the youth leader reportedly for indulging in anti-party activities and repeated acts of indiscipline.

“BJD never allows indiscipline. Ojha knew that he would be expelled today as a recommendation for his expulsion from BJD was already made yesterday. Accordingly, he tendered his resignation hours before action was taken against him. Anyways, his resignation will have no impact,” stated BYJD President Byomkesh Ray.