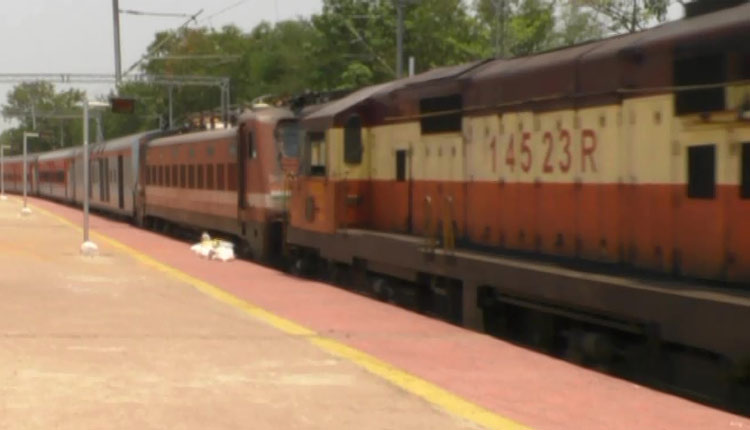 Bhubaneswar: A pregnant migrant woman, who was travelling in an Odisha-bound Shramik Special train, delivered a baby after reaching a railway station in Bolangir district, informed East Coast Railway (ECoR) on Friday.

The pregnant woman was returning to home in a sleeper coach on Tirupati (TPTY)-Nawapara Road (NPD) Shramik Special train on Friday, said ECoR.

After the train arrived at Titilagarh Railway Station in the morning, she complained of labour pain.

Subsequently, the train was brought from line no.4 to 1 and a railway doctor attended to her. She was later shifted to the government hospital in Titilagarh where she gave birth to a baby girl, the ECoR added.

Earlier this month on June 5, another delivery was reported on an Odisha-bound Shramik Special train after a woman passenger gave birth to a baby boy at Titilagarh Railway Station. The woman had boarded the train at Lingampali in Telangana for Bolangir.

A statement released by ECoR said that officials on personal and voluntary sponsorship basis, will sponsor a gift coupon of Rs 5,000 to each of the newborn babies in the jurisdiction.

Shramik Special Trains Can Be Provided In 24 Hours Of Request

Blood Plasma From Recovered COVID-19 Patients Safe To Use