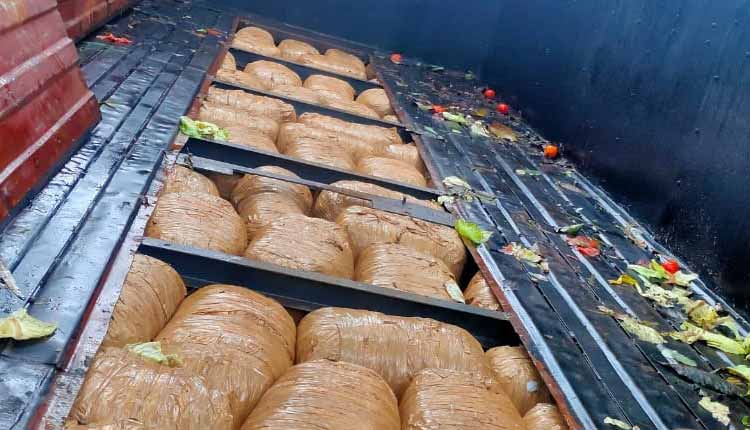 Koraput: In a major drug haul, a consignment of over 500 kilograms of Ganja (dry cannabis) has been seized from a truck at the Lamtaput area in Koraput district.

As per preliminary reports, the smuggled Ganja consignment was hidden in secret chambers in a truck and sealed in packets. A team of Lamtaput police seized the weed during a regular inspection of vehicles last night.

Two youths, who hails from Bihar, have been arrested in connection with the incident and further investigation is underway, police said. The cost of the total Ganja consignment is said to be over Rs 20 lakh.

Both the accused will be produced before the court today.

Sources said huge quantities of Ganja from Odisha are being smuggled to different parts of the country. Even though crackdowns has been launched by the Odisha Police at regular intervals to curb the narco trade, a complete check on such illegal activities has not been possible so far.