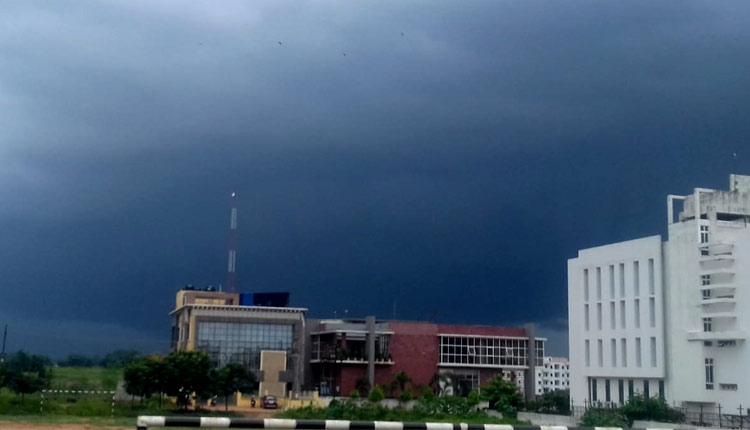 Bhubaneswar: With another low pressure brewing over the Bay of Bengal, India Meteorological Department (IMD) on Friday issued heavy rainfall alert for Odisha for the next 24 hours.

As per the latest weather bulletin, light to moderate rainfall is likely to occur in several districts including Southern Odisha in the next 24 hours. Yellow warning has been issued for tomorrow for the districts of Jagatsinghpur, Puri, Ganjam and Sundergarh.

According to Biswas, a low pressure area is likely to develop over north Bay of Bengal, adjoining west-central Bay of Bengal around August 9 and 10.

“Under the influence of the low pressure, several parts of Odisha will experience heavy to very heavy rainfall on August 9 and 10,” said Biswas.