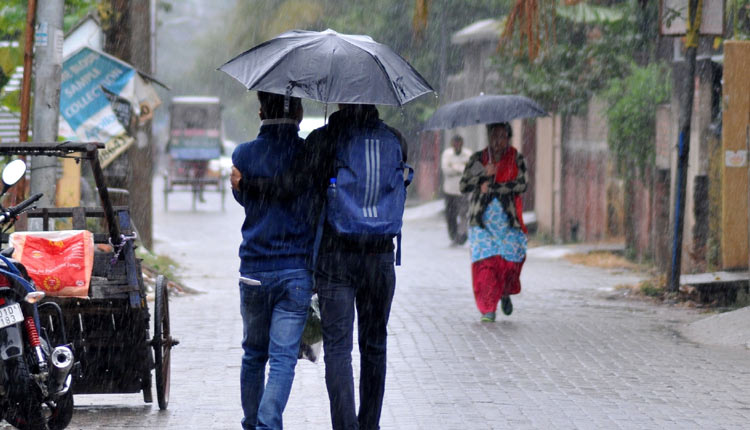 Bhubaneswar: Odisha government has asked the collectors of all districts to remain in full readiness to meet any eventuality as heavy rainfall continues to lash several parts of Odisha under the influence of a low pressure in the Bay of Bengal.

The Special Relief Commissioner in a letter to the district authorities has asked to closely monitor the situation that may arise out of the inclement activities triggered by the low pressure.

As per the letter, the low-pressure area which lies over North Bay of Bengal extends up to 7.6 km above mean sea level and is tilting southwards with height. The system is likely to turn into a well-marked low pressure.

As per a weather bulletin, several parts of Odisha continue to receive rainfall in the last 24 hours. Jujumara in Sambalpur district has recorded the 285 mm, the highest amount of rainfall in the last 24 hours followed by Kantapada in Cuttack with 165 mm of rain. Similarly, Puri Kakatpur witnessed rainfall of 152.2 mm rain, Gop 155.1 mm, Khairmal 176.6 mm and Sonepur with 170 mm of rain.