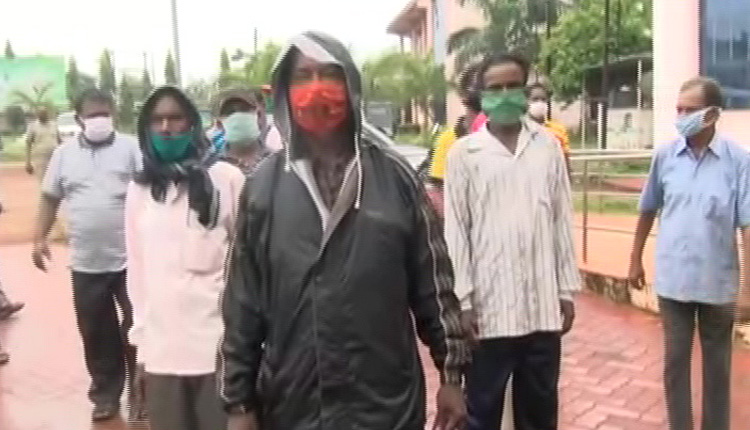 Bhubaneswar: In what seems to be another attempt to malign OTV’s reputation, fresh accusations have been levelled against the company MD with a few villagers of Sarua, Jayamangala and Goudagotha in Khordha district making land grabbing charges against OTV authorities.

As per reports, these locals met the district Collector and alleged that they are being restricted from going to their own farmland. This apart they claimed the connecting road has been blocked by the company authorities.

Further, a few people have threatened to encroach their farmland, the complaint by the concerned villagers claimed.

“We have been protesting since 2014 after the company authorities erected a boundary wall which blocked path to our land. We want the path to be cleared and supply of water to our farmlands so that no one is troubled,” said Jaladhar Mahabhoi, one of the complainants.

Following the protest, Khordha ADM Manoj Padhi stated that an investigation is required to find the veracity of the allegations. “There is no such law which states that one can be obstructed to go to his own land. A probe has been ordered under Section 133 of CrPC to protect the complainants from public nuisance, if there’s any. Police will also probe whether any person is being threatened,” he said.