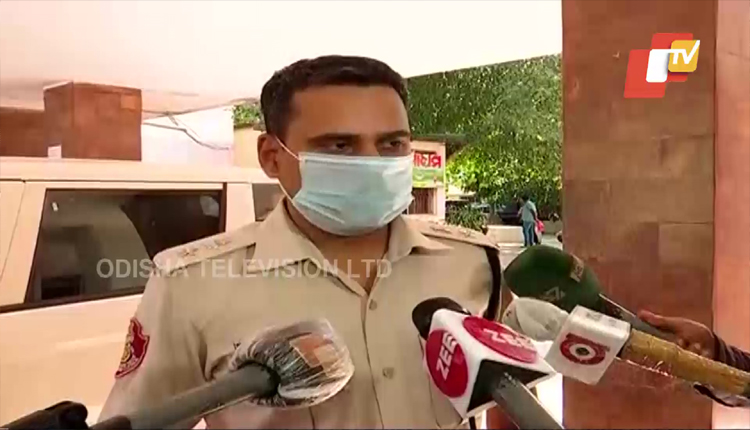 Bhubaneswar: An internal committee of OTV on Tuesday submitted its findings to the police on the gang rape allegations levelled by a woman against some employees of the organisation.

Prima facie, the committee found that the allegations lacked truth and smacked of and intention to blackmail OTV authorities for pecuniary gains.

A special team of the Commissionerate police in Bhubaneswar is thoroughly looking into the gang rape complaint at present. The police had earlier examined a few employees of the company and others in connection with the investigation.

As per reports, the complainant who is the mother of the minor girl was working in OTV as a contractual worker. She brought the allegation when the tenure of her contract period was about to be over.

OTV took the allegation seriously and constituted an internal inquiry committee as per the Vishakha guidelines. However, the complainant failed to cooperate with the inquiry process.

Despite several requests, she didn’t appear before the committee. The head of the internal committee suggested her to lodge a complaint before the police. However, she was unresponsive.

The committee found in its inquiry that the allegations were brought in with the malafide intention of blackmailing the channel authorities for monetary gains. OTV has handed over all the facts and evidence collected by the internal committee to the police.

It was also revealed that the HR department of OTV had earlier lodged a complaint against her in the local police station, a couple of months ago.

The complainant along with her daughter had lodged an FIR in connection with the incident on August 30. In the FIR, she had named a few OTV employees, a police personnel and his two associates as accused.

Meanwhile, Uma Shankar Das, Deputy Commissioner of Police (DCP) Bhubaneswar, said, “A four-member team is investigating the case and the police have so far examined 10 persons in connection with the case. Our efforts are on to collect all evidence.”