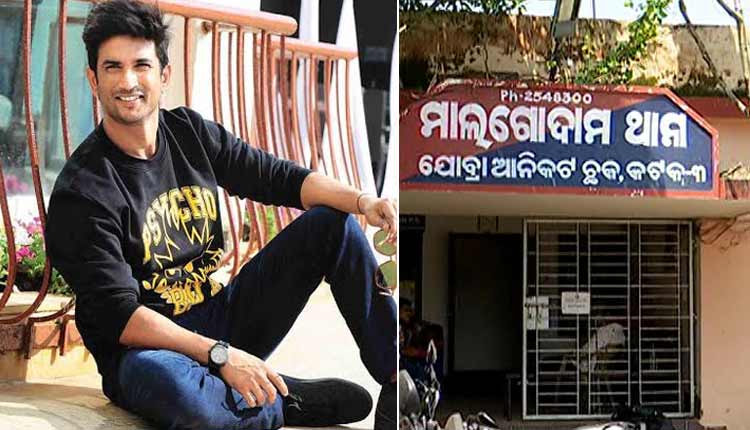 Cuttack: A 14-year-old girl allegedly ended her life in Cuttack as she was unable to bear the news of untimely death of Bollywood actor Sushant Singh Rajput, said Commissionerate Police quoting family members of the deceased. The shocking incident has been reported from Jobra area of Cuttack district.

The deceased has been identified as Soumyashree, a Class IX student. She allegedly took the extreme step on Friday by hanging herself in the absence of her family members.

“It was for the last three to four days that Soumyashree was upset after she learnt about actor Sushant Singh Rajput’s death. Soumyashree had been watching the news related to the actor’s death on social media on her mother’s mobile phone. Nobody ever expected that a class IX student would end her life in such a way,” said Sagar Ranjan Mohanty, deceased’s relative.

As per reports, Soumyashree was a meritorious student of Saraswati Sishu Vidya Mandir in the city. The news of her death has shocked her teachers and friends.

“Soumyashree was a very good student and it is really unfortunate that she ended her life. We appeal students to stay away from social media as far as possible,” said Manoj Kumar Das, a senior official of the school.

Soumyashree’s family members are claiming that she was upset following the suicide of the Chhichhore actor. However, police will conduct further investigation into incident from all necessary and posiible angles, said Cuttack Deputy Commissioner of Police, Akhilesh Singh.

Bollywood actor Sushant Singh Rajput was found dead at his Bandra residence in Mumbai on June 14. Sushant’s death has sent shock waves in Bollywood and among his fans.